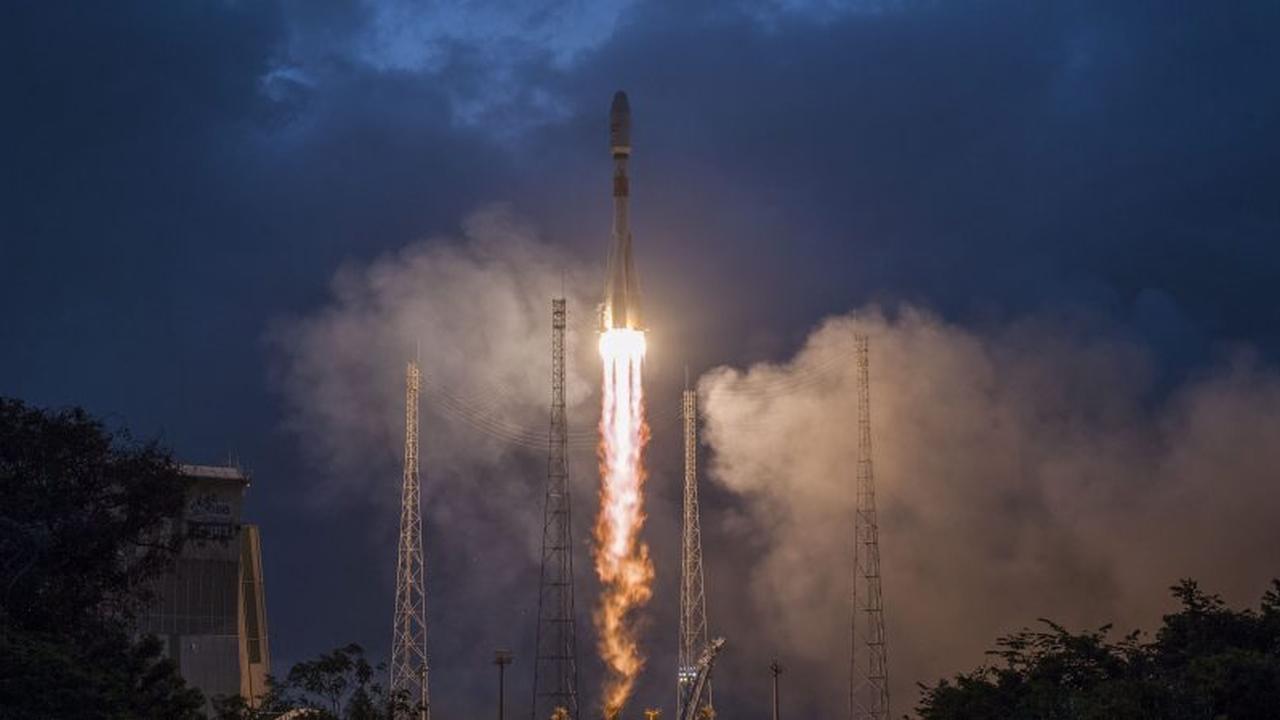 Russian space agency Roscosmos said on Friday it would not launch dozens of internet satellites from British firm OneWeb until the company met its requirements. Russia wants, among other things, assurances from OneWeb that the satellite will not be used for military purposes, writes CNBCright

OneWeb’s satellite internet should go on air on Friday in principle, but the question is whether it will continue. Not only can the satellite not be used for military purposes, Roscosmos also wants the British government to sell its stake in OneWeb.

Roscosmos chief executive Dmitry Rogozin called the ultimatum a response to the sanctions Britain imposed on Russia following its invasion of Ukraine. The space agency will remove the rocket from the launch pad if OneWeb doesn’t meet both requirements.

OneWeb and ArianeSpace, the European rocket makers that supply the Soyuz Roscosmos rockets, have not yet responded.

OneWeb wants to offer internet on Earth with its satellites, like SpaceX’s Starlink. The company currently has 428 satellites orbiting in low Earth orbit. They were all taken into space on Soyuz rockets. Another 36 satellites are scheduled to launch on Friday.

In total, OneWeb wants to put 650 satellites in orbit around Earth. OneWeb was rescued from bankruptcy in 2020 when the UK government and Indian telecom company Bharti Global invested in the company.