Russia seems eager to resume dialogue with the West: “Hopefully, but no signs of de-escalation yet, on the contrary” 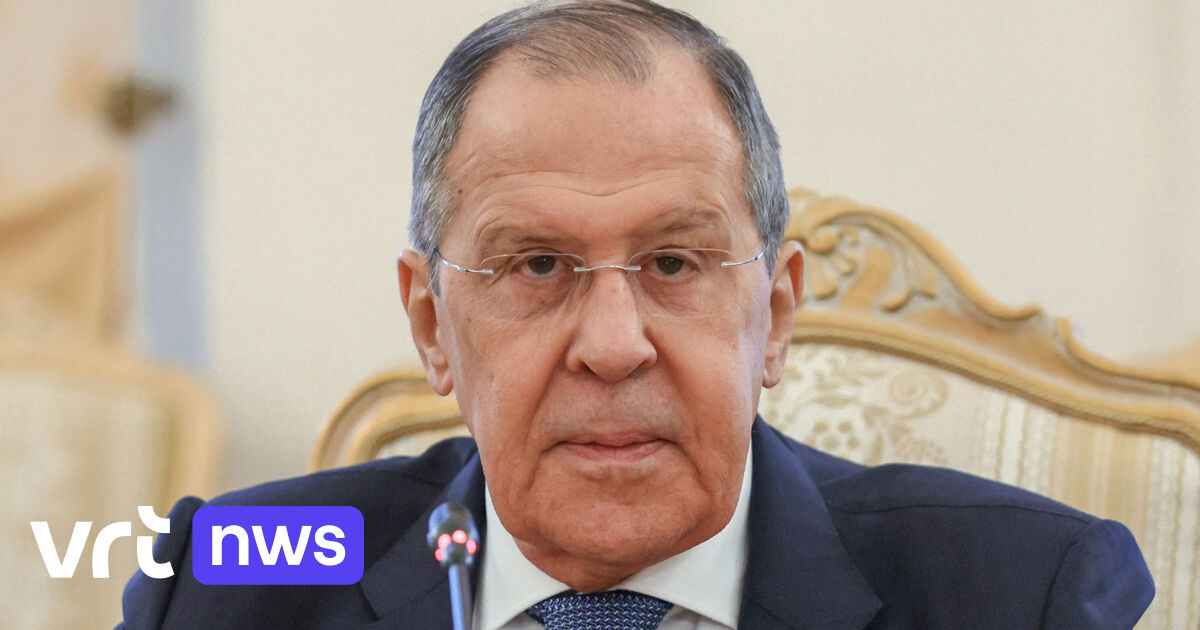 Russia has amassed more than 100,000 troops on its border with Ukraine in recent months. The West sees this as a form of aggression and fears that Russian President Putin wants to attack Ukraine.

But for Putin, it’s a defense strategy, as Russia feels threatened by NATO, a Western military alliance that has expanded further east in recent years, including countries previously within Russia’s sphere of influence.

Russia has therefore sought written assurances from NATO that countries such as Ukraine and Georgia will never join, even though the promise was made at a NATO summit in 2008. Moscow also wants NATO to withdraw infrastructure and military personnel from all new member states such as Poland or the Baltic countries.

The United States and NATO have made clear in their responses that they want to talk about Russian sensitivities, such as disarmament in Europe or greater transparency, but they reiterated that Russia cannot determine who can or cannot join the alliance.

Busy diplomatic talks are still ongoing between the West and Russia to prevent the conflict from escalating. At the same time, however, the United States and NATO are strengthening their military presence in Eastern Europe.

Are we going to have a military confrontation on the European continent with Ukraine at stake? Putin seems to have the key. He ultimately decides how far Russia will go in achieving its goals. The West warns that Russia faces severe sanctions if it continues to escalate into a military escalation. 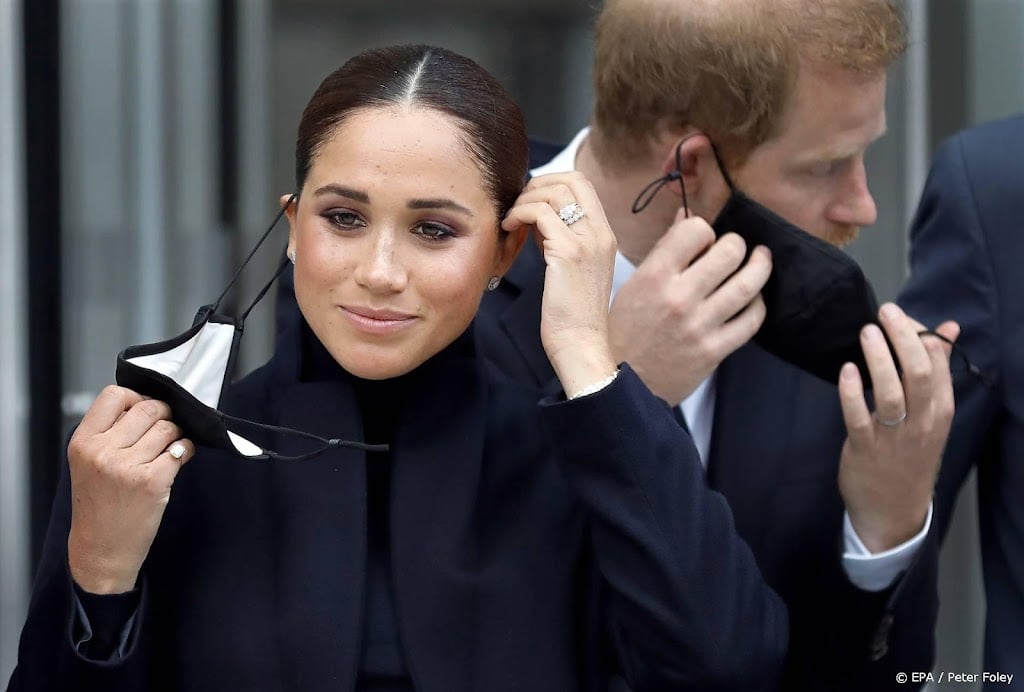