Russia is behind spy killings in Britain, according to EMD 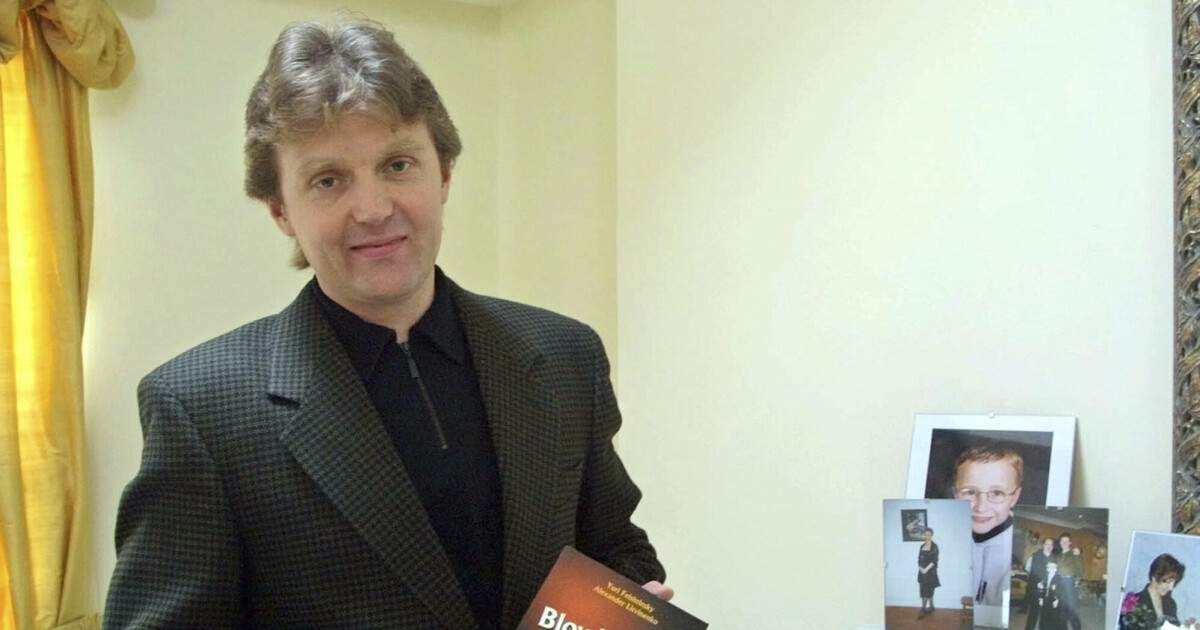 Regime critic Aleksandr Litvinenko was living in London when he was poisoned in 2006 with the radioactive substance Polonium-210, which had been added to his tea.

Litvinenko was killed by Russians Andrei Lugovoi and Dimitri Kovtun, acting on behalf of Russian authorities, the European Court of Human Rights (ECHR) ruled in that ruling on Tuesday.

Litvinenko is a former Russian FSB agent and critic of the regime. Previous British investigations concluded that Russian agents killed the Kremlin critic.

Russia refused to support the liquidation and called the EMD decision baseless.

Litvinkenko’s widow, Marina Litvinkenko, has spent several years fighting for justice for her husband. He was the one who brought the case to EMD.

Russia is also accused of being behind several poisoning attempts. Among the most prominent cases were the alleged poisoning of regime critic Alexei Navalny in Russia last year, as well as of former Russian double agent Sergei Skripal and his daughter in Salisbury, England in 2018. Skripal and his daughter survived, but a British woman survived. happened to find poison, died.

On Tuesday, British police came forward with new charges against a third Russian citizen over the Salisbury attack. Sergei Fedotov was charged with complicity in murder, attempted murder, possession and use of chemical weapons and serious bodily injury.

Russian authorities deny it had anything to do with the Salisbury poisoning.