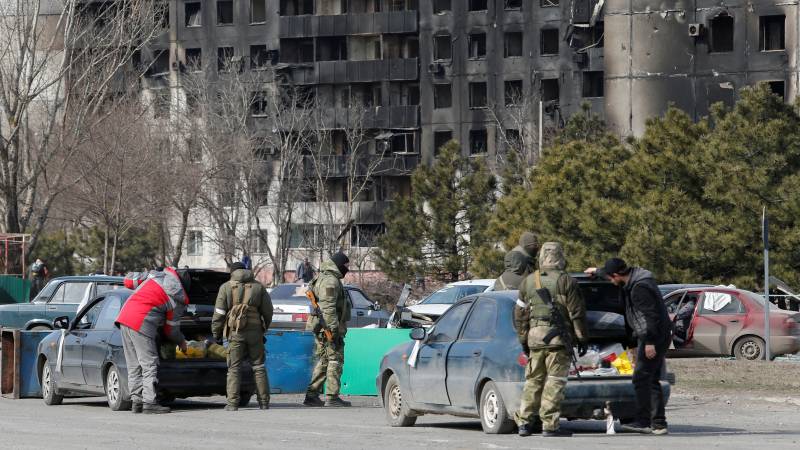 The target that the central and city governments had set, 25,000 spots on Monday, did not appear to have been achieved. As of Thursday, it is assumed there were 23,000 places at that time. The Secretary of State in charge Van der Burg (Asylum and Migration) said before the weekend that “we are going to reach or almost reach that number”.

Yesterday, the ministry reduced that number to around 20,000. The system for tracking the number of places has been redesigned, resulting in a “more realistic picture”, according to a ministry spokesman. “This difference in numbers does not change the fact that the security area and the municipality have worked very hard in the last two weeks and it has provided more than enough reception space for now.”