Queen Elizabeth II returns to London for the Platinum Jubilee 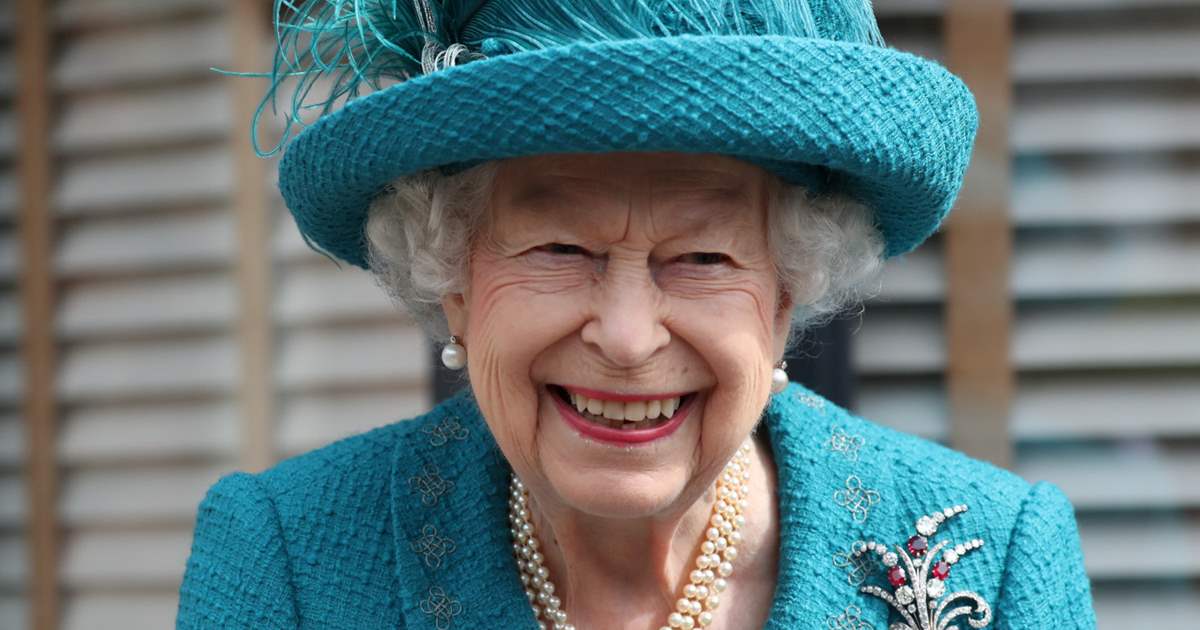 After spending a few days in Scotland, Queen Elizabeth II has returned to Windsor Castle before the start of her Jubilee celebrations.

There are only two days left before the official celebrations for Elizabeth II’s Platinum Jubilee finally begin, which will take place between 2 and 5 June in the UK. A party with a clear protagonist, the queen, who have traveled to London to attend all events your health allows.

As published by the ‘Daily Mail’ newspaper, Queen Elizabeth II has been photographed this Tuesday, 31 July, at Aberdeen airport, in Scotland, where she has spent the last few days resting, on an unusual private visit, because the ruler usually goes to Balmoral regularly during these dates.

However, the party is about to start, so Elizabeth II has flown this Tuesday from Aberdeen to Berkshire airport, from which he traveled to Windsor Castle in a dark green Range Rover. In particular, the king has been photographed greeting a group of children from the vehicle, where the indispensable corgi also accompanies him.

With her return to Windsor Castle, which she has designated this year as her official residence, Queen Elizabeth II is preparing to begin some very intense days of celebration which will have as the main course the Trooping the Color parade, in which the British royal family will star in the long-awaited picture on the balcony of Buckingham Palace. Of course, for now the agency has not confirmed the specific actions in which the king will participate, which will depend on his state of health.

In addition, these days will also be marked by the return of Meghan Markle and Prince Harry to England with their children, Archie and Lilibet Diana. Moreover, with his return to the country, the king will finally have the opportunity to meet the youngest daughter of the Dukes of Sussex in person.