Prince Harry ‘unable to return to UK’ due to security | Royalty 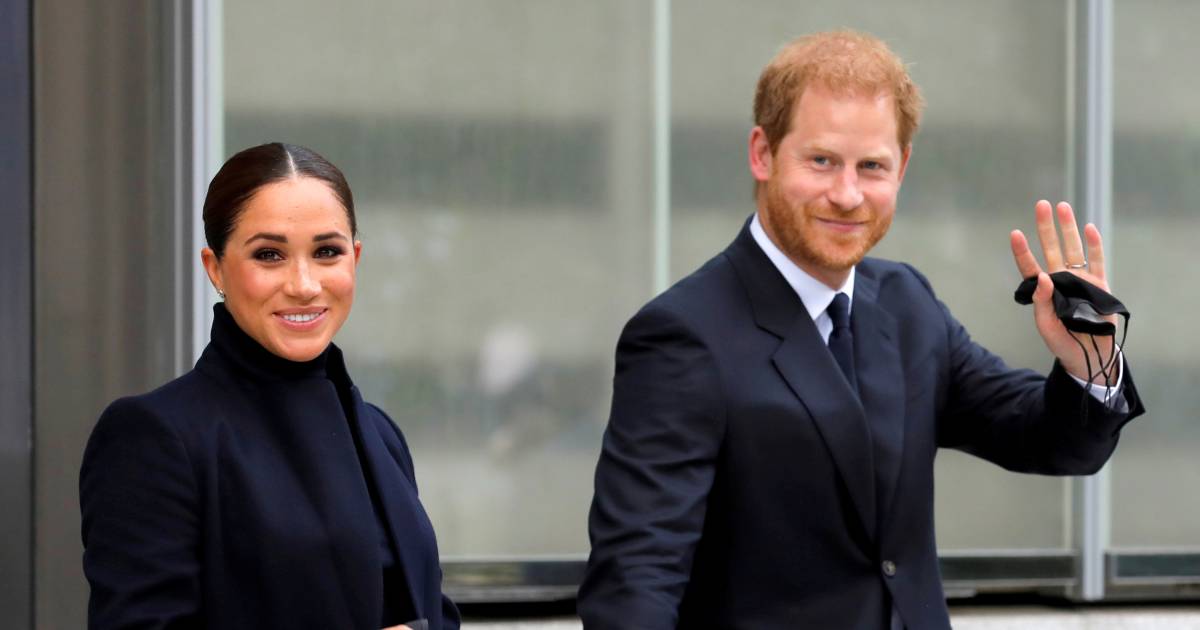 Prince Harry ‘unable to return to UK’ due to security risk. A statement from his spokesman said Harry, his wife Meghan and their children Archie and Lilibet did not feel safe in the country without proper protection.

Harry paid for his own security at his home in California. However, Harry and Meghan’s US security services were unable to provide the necessary security while the couple were in the UK with their children. Security guards have no legal power in Great Britain for this, according to the prince.

Prince Harry now wants to challenge in court the UK Home Office’s refusal to let him pay for police protection on visits to his homeland, reports the BBC.

A family spokesperson stressed that Harry and Meghan had never had a problem paying for their own security. They don’t want to burden British taxpayers with it. On his last visit to England in July 2021, for the unveiling of a statue to his mother Diana, Harry felt insecure. After that, his car was chased by photographers and there was not enough protection. The incident was the direct reason for the legal claim the prince is now making.

Harry said he felt compelled to say something about the situation, as British newspapers had started reporting on it. “The UK will always be Prince Harry’s home and a country where he wants his wife and children to feel safe,” the statement concluded. “But with the lack of police security, there is a huge personal risk.”

Watch our most viewed news videos in the playlist below: