Prime Ministers of the Czech Republic, Slovenia and Poland in Ukraine • Curfew declared in Kiev 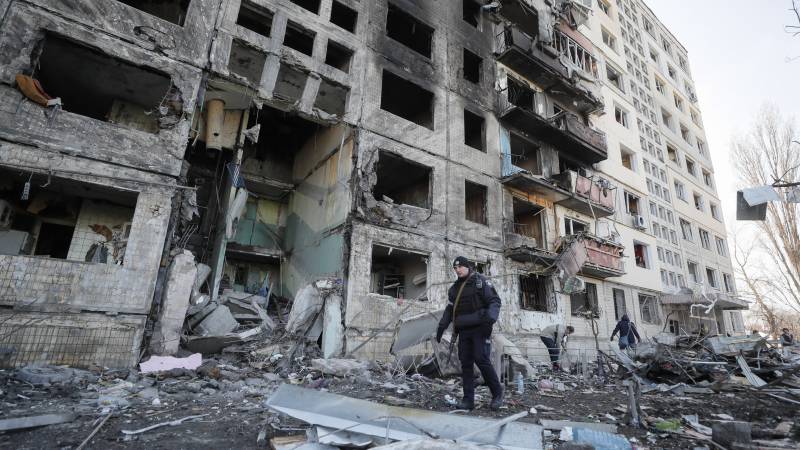 Despite continued artillery shelling, the Russian invasion of Ukraine looks set to stall a bit. A Russian general also admitted yesterday that the operation did not go according to plan. We have seen some delays in the last few days,” said Frans Osinga, a special professor of war studies in the Netherlands NOS radio 1 News. rightIt looked like an operational pause. We think Russia is strengthening its front forces. Then you expect an intensification of fighting, and we don’t see that.”

That doesn’t mean there isn’t much going on. “There are still massive shootings in major cities, again tonight. A British intelligence service said it was also possible that Russia was close to using chemical weapons. But now it looks like Russia isn’t doing enough to completely encircle major cities. Instead, they might retreat, and then focus on what they’ve been doing over the last few days: artillery shelling and long-range missile fire.”

“The 150,000-strong force that Russia took up was not enough to actually occupy Ukraine,” Osinga said, “especially given the effective resistance of Ukrainian forces. In that regard, it appears that Russia miscalculated.”

“The question is: to what extent does Putin currently think that his goals have been achieved? He doesn’t want a prolonged war, sanctions to be felt and heavy losses to be incurred.” In the south, Russia’s goal appears to have been achieved, thought Osinga. “But in the Donbas there is fierce resistance, and in Kiev you can see that the siege is under way, but that doesn’t seem to have worked either. As long as the noose around Kiev isn’t over, I think Russia will continue for a while, so they can resume diplomatic negotiations.”