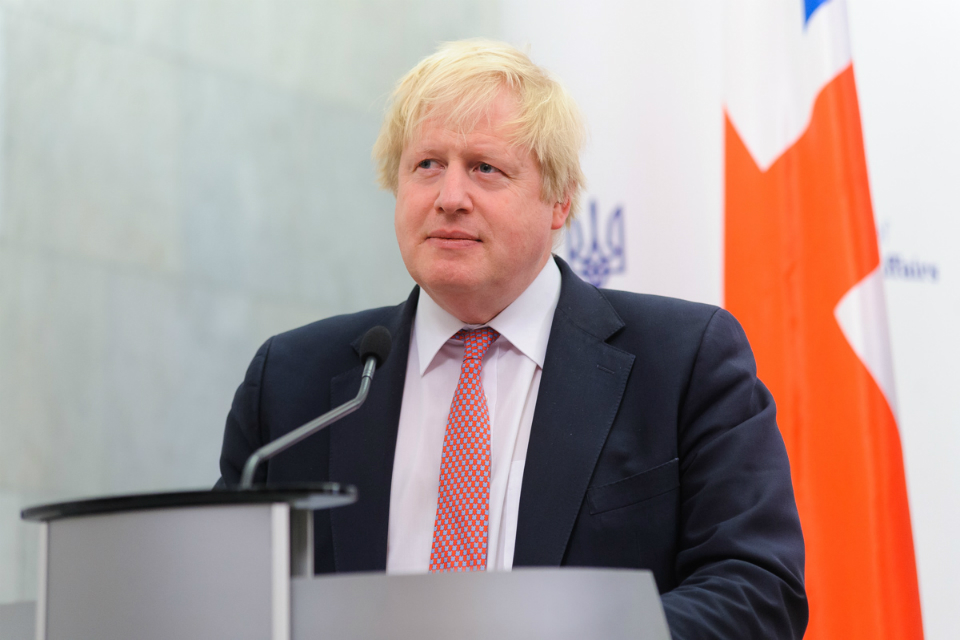 The Brexit agreement between the European Union and Britain in Northern Ireland is untenable, according to British Prime Minister Boris Johnson. According to a spokesman for the Prime Minister, the situation in the area is now ‘very serious’.

Pro-British politicians in Northern Ireland have previously said they would not provide ministers to the Northern Irish government if the agreement was not amended. This threatened a deadlock in the formation of a government, because in principle the agreement stipulates that pro-British Protestants and pro-Irish Catholics should be in every cabinet.

Northern Ireland’s status after Britain’s exit from the European Union has long been a major political issue. Since Ireland is a member of the EU, customs control over goods must be implemented at the border with Northern Ireland, but this is very sensitive. After decades of fighting between pro-Irish Catholics and pro-British Protestants, the 1990s peace accords agreed that there would never be a hard border between Northern Ireland and Ireland.

To keep this possible after Brexit, the border between the EU and the UK has now been drawn between Northern Ireland and the British Isle. As a result, customs must now inspect goods transported between Great Britain and Northern Ireland.

Earlier this week, The Times reported that British Foreign Secretary Liz Truss wanted to remove Northern Ireland’s special EU status. This means stopping efforts to reach a solution with the EU on the area. Johnson claimed that the European Commission, the EU’s executive board, was not doing enough to prevent “economic and political disruption” in Northern Ireland.