Pearl Jam cancels another concert due to singer’s health problems 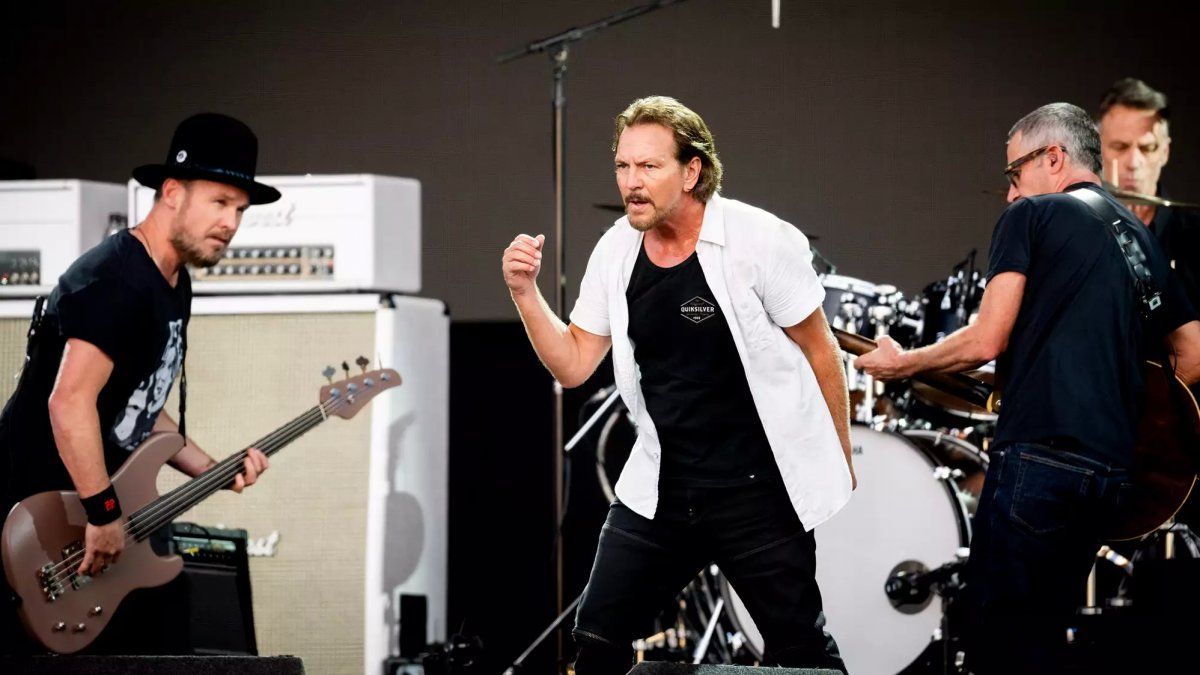 “He has seen a doctor and has received treatment. However, so far his vocal cords have not recovered. This is brutal news and a terrible time…for everyone involved.”

Also, a Pearl Jam concert scheduled for this Sunday at the Ziggo Dome in Amsterdam was canceled hours before the show started. Vocalist Eddie Vedder has yet to recover from vocal problems, concert organizer MOJO announced. “Despite ongoing medical treatment, unfortunately Ed is still voiceless and unable to perform at tonight’s show at the Ziggo Dome in Amsterdam,” the band said. Pearl Jam’s second show, scheduled for Monday, has not been cancelled.

pearl jam performing at the weekend music festival lollapalooza paris in the context of a heatwave with a peak above 40 degrees Celsius in southern Europe.

Firefighters in southwestern France have been battling since July 12 to contain the massive blaze, as Britain recorded its highest local temperature on Tuesday.

“Those who worked so hard to put on the show, as well as those who gave their valuable time and energy to attend… As a band, we are very sorry and have been trying to find options to continue playing,” Pearl Jam said. .

“And Ed wants to play. No throat available right now (…) So we feel very, very deep.”

The band says tickets will be refunded. Wednesday’s concert in Vienna was part of Pearl Jam’s European tour.