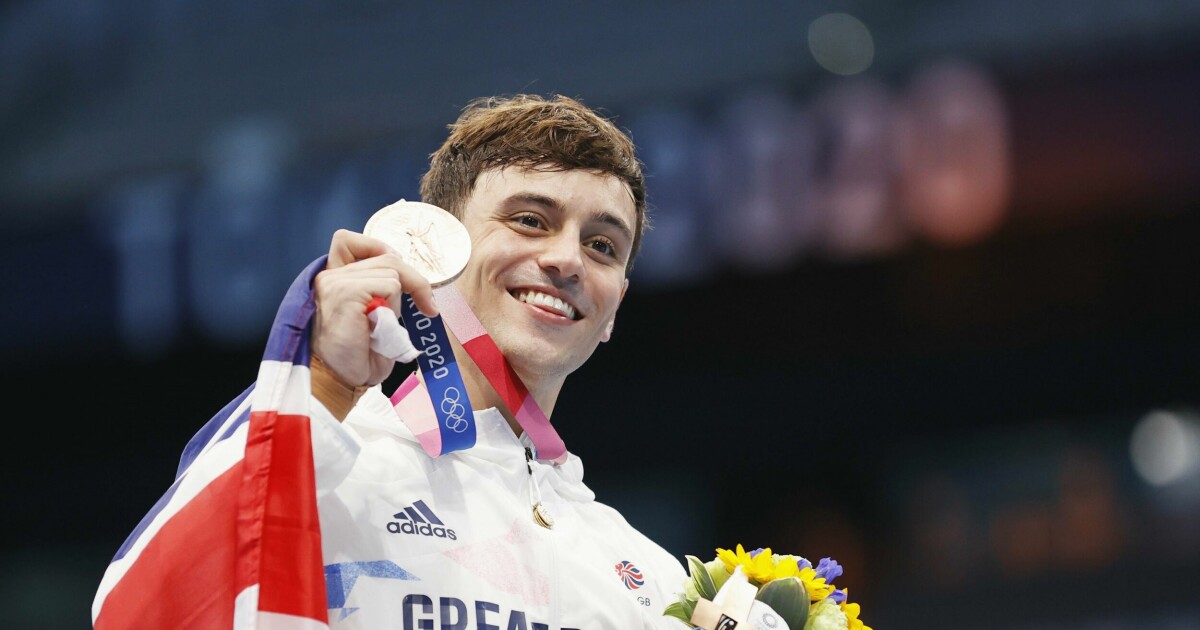 Stuper, a gold medalist and new knight named Tom Daley, will use his influence to fight for gay rights.

Olympic diver Tom Daley was recently knighted by the Order of the British Empire. Daley, who earned the title of Officer, told BBC breakfast that he feels a responsibility to make the British Commonwealth a more inclusive place.

“I’m very proud to be given that title,” Daley said, adding that he felt a responsibility to make the whole community a better place for LGBT+ people, for women, for people of color, to make it more inclusive and accepting.

The Commonwealth of Nations is the collective term for Great Britain and 53 other sovereign nations, primarily former British colonies. Homosexuality is only legal in 19 Commonwealth states, while it is banned in 35 other states. In Brunei and northern Nigeria, gay people face the death penalty.

“By receiving a knighthood, it’s now my responsibility to help create change and an environment where everyone can be what they want to be, no matter where they come from,” Daley said.

Daley won his first gold medal in synchronized diving during the 2021 Tokyo Olympics.

But it’s not just knitting that sets it apart from the crowd. Daley has repeatedly exercised his power against sporting organizers and championships spanning countries where queers face the risk of the death penalty or imprisonment. Among other things, he has stated that he wants to stop countries that criminalize LGBT+ people from competing in the Olympics.

While accepting the Sports Award at the Attitude Awards in October last year, he stated that he felt obligated to make a change.

“I want to make it my mission, hopefully before the 2024 Paris Olympics, to help prevent countries where LGBT people are being put to death from being allowed to compete in the Olympics,” Daley said.

Daley also attacked FIFA, the World Cup organizer, for choosing Qatar as the host nation for the championship in 2022.

“I don’t think it should be allowed to host a sporting event in a country that criminalizes human rights,” Daley said in his thank you speech. “It will be my job to change that.”