Oklahoma approves a ban on abortion after six weeks of pregnancy with a $10,000 reward for those who report violations 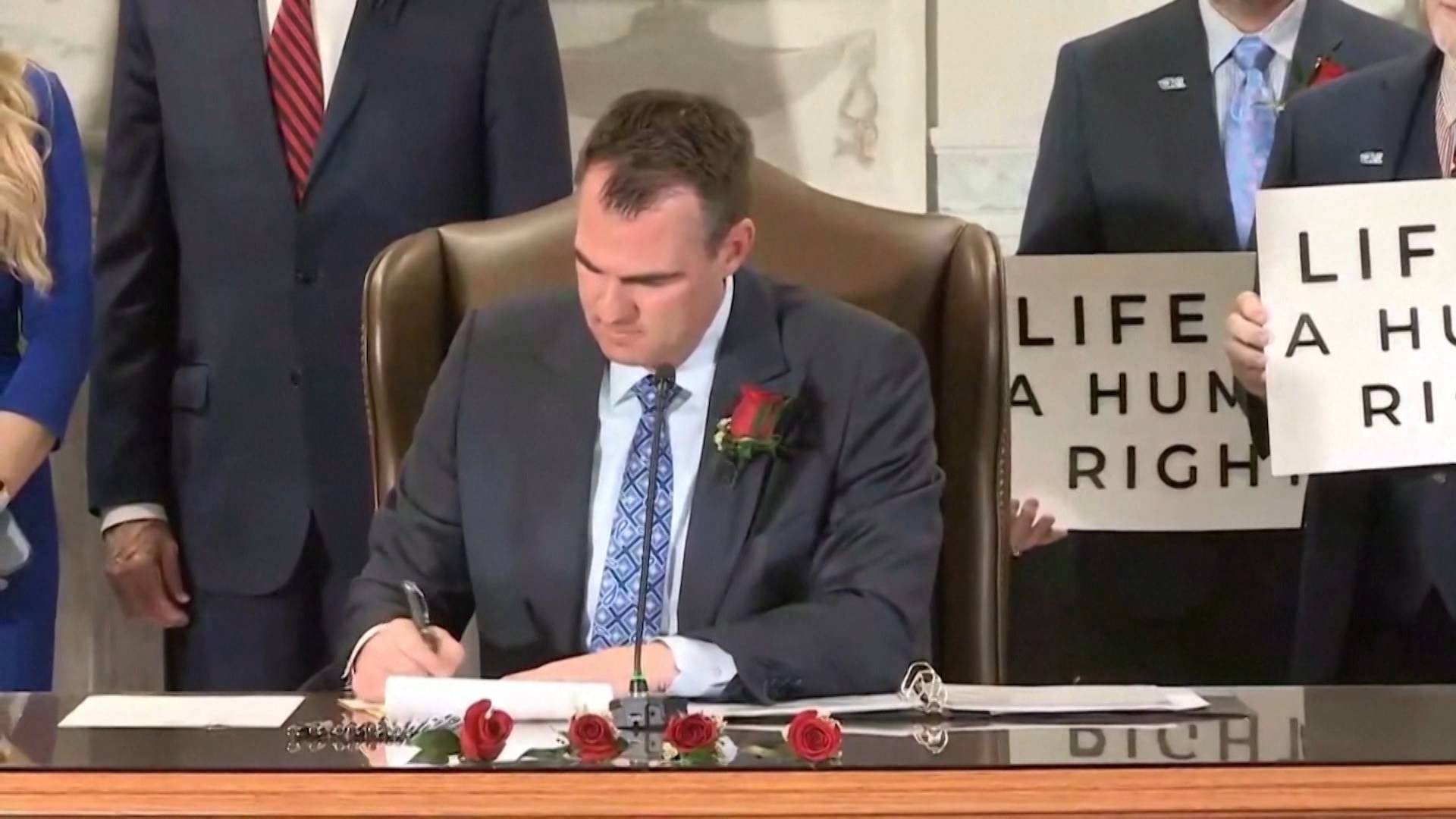 The Oklahoma State House of Representatives has passed another Republican-led bill banning abortion after just six weeks of pregnancy. The legislation is now in the office of Republican Governor Kevin Stitt, where he is expected to approve it. The bill mimics the Texas abortion ban that took effect in September 2021. The Oklahoma act allows any resident of the state to sue any medical worker who performs an abortion or anyone who “assisted or supported” an abortion, in exchange for at least $10,000 for those who successfully perform it. This comes less than two weeks after Governor Stitt signed legislation completely banning abortion in Oklahoma. Under the law, having an abortion in the state would be a crime punishable by up to ten years in prison and a $100,000 fine. These are the words of Oklahoma Senator Carrie Hicks, one of the minority Democrats who opposed the legislation.

Senator Carrie Hicks: “[La revista] Forbes ranks Oklahoma 51 out of 50 states for women’s quality of life. We are at the bottom of the list, but we are trying to show that we can further worsen the quality of life for women in this state through legislation like this.”