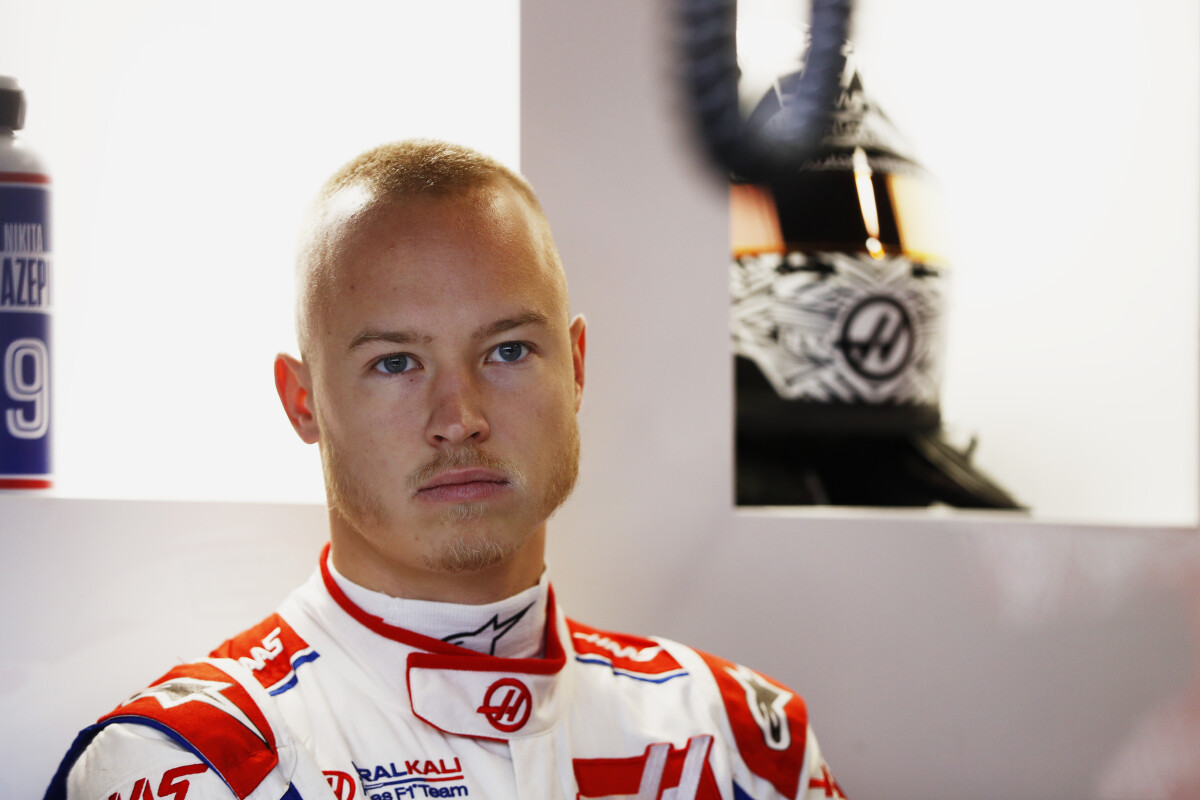 Former Formula 1 driver Nikita Mazepin disagrees with the sanctions imposed on Russian athletes. He will tell you at BBC HARDtalkHe even thought that there was cancel culture.

Mazepin, who was able to race for one season, lost his seat with the Haas team this year due to sanctions against Russia. Team America said goodbye to Uralkali’s main driver and sponsor and have now appointed Kevin Magnussen. After this defeat to Russia, Nikita and Dmitry were both put on the EU and UK sanctions lists.

According to the Russian, there is a culture of cancellation, although he will still be allowed to race under a neutral flag and must agree to the FIA’s values ​​of peace and political neutrality. Mazepin said in a statement that he wanted to participate in this, but had to leave Formula 1. “I don’t agree that I fall under that sanction and want to challenge him, but now is not the right time for that,” said the Russian.

Dismissed Russian F1 driver Nikita Mazepin says he has been unfairly sanctioned and there is “tremendous risk” in talking about the Ukraine conflicthttps://t.co/6gkOE1mnDj pic.twitter.com/oeggrXwA9u

Mazepine is very calm about the war raging, also because it can carry the necessary danger. “If I’m being honest, I see great danger in talking about this issue, also because I can never please everyone. That’s why I am silent in public.” Mazepin does not like to see pictures of war. “I live in the same world as you. It hurts on so many levels to look at these pictures.”