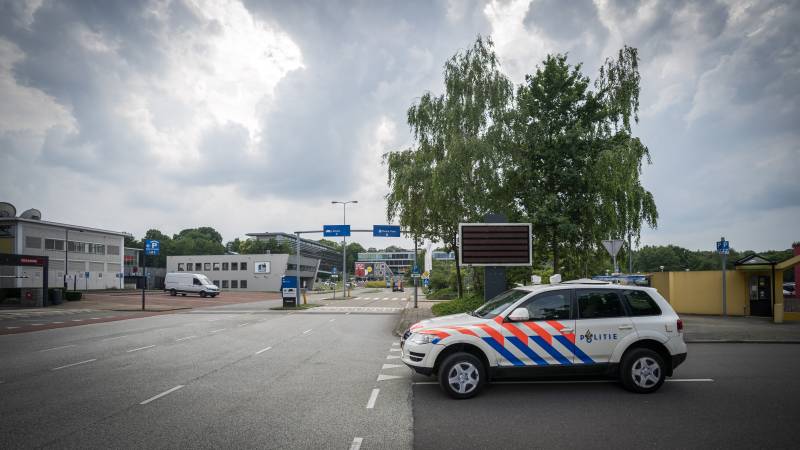 The Netherlands has scored less well this year in terms of press freedom than neighboring Belgium, France, Germany and the UK. This is evident from the Reporters Without Borders (VZG) annual international press freedom index, which was compiled this year using a modified methodology. The Netherlands is ranked 28th out of a total of 180 countries.

Scandinavian countries and, for example, New Zealand and Costa Rica also outperformed the Netherlands on the new list. This list is led by Norway. At the bottom are dictatorships and autocracies such as North Korea, Eritrea, Iran, China, Egypt, Cuba, and Vietnam.

To determine press freedom in a country, researchers look at various factors. This year they are divided into five categories. This concerns, for example, security, legislative and political frameworks.

The fact that the Netherlands is lower in the new rankings is partly because the authors have adjusted the methodology behind the index. The previous edition looked at seven categories. More weight is now being given to the category of journalist security. The Netherlands scored low this year especially in this category.

In calculating the safety score, the killing of journalists is now also taken into account, and is relatively heavier than kidnapping journalists or imprisonment. VZG looked into the murder of Peter R. de Vries, who was a confidant of a key witness in the trial against Ridouan Taghi, in that relationshipThis seems to be an important explanation for the fall of the Netherlands in that ranking.

In Greece, a journalist was also killed with Giorgios Karaivaz, which resulted in a significant downgrade. Greece is now the lowest EU country in the rankings.