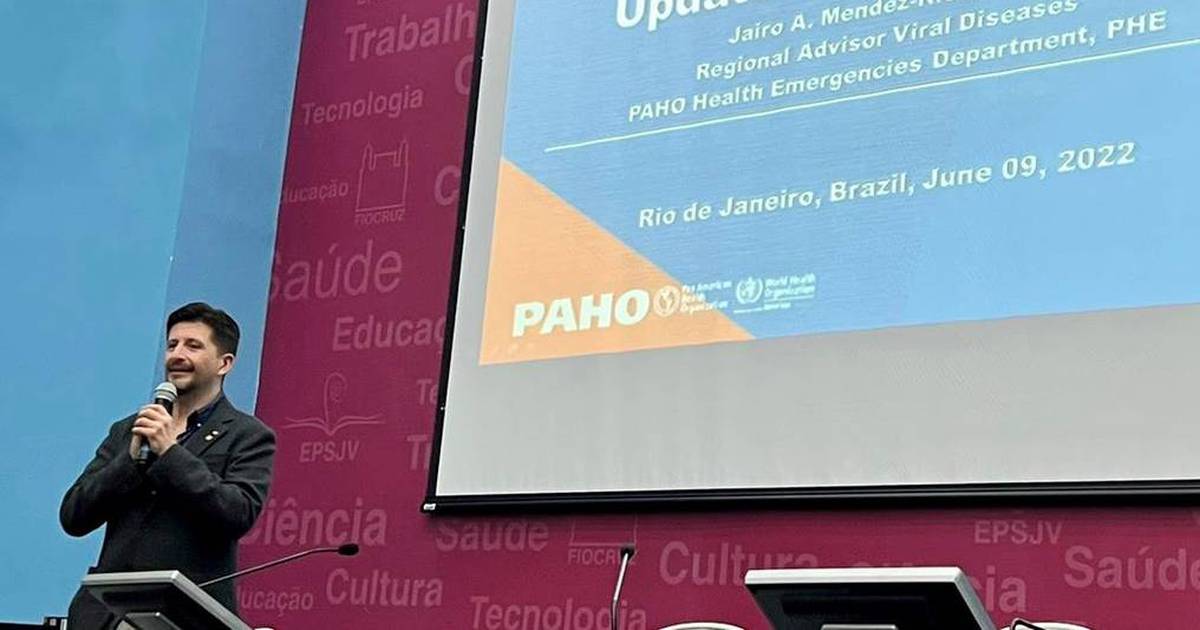 Recently, training was developed on the detection and laboratory diagnosis of monkeypox, in which experts from seven Latin American countries participated, including Bolivia, Colombia, Ecuador, Peru, Venezuela, Uruguay and Paraguay. The event took place in Rio de Janeiro, Brazil, and was led by the Oswaldo Cruz Foundation (Fiocruz), the Brazilian Ministry of Health and the Pan American Health Organization (PAHO).

It was stated that the training sought to strengthen the ability of laboratories in these countries to detect cases of monkeypox or monkeypox disease, considering that outbreaks were recently reported in several countries in the world that were not endemic for monkeypox; that is, where the circulation of monkeypox virus has not been previously reported.

During the activity, participants received hands-on training in molecular detection (real-time PCR) of the virus that causes monkeypox as well as a review of detection and diagnosis in order to prepare for and respond to potential outbreaks. Detection of the virus is the first step in preventing the spread, breaking the chain of transmission, and stopping the outbreak.

Meanwhile, the Ministry of Health ruled out monkeypox in Paraguay on Tuesday after a study was conducted on a patient with a suspicious condition and it will be reported weeks ago after he returned from the African continent. The woman is isolated and receiving outpatient treatment. “A negative result was reported by the Central Public Health Laboratory, where the test was carried out.