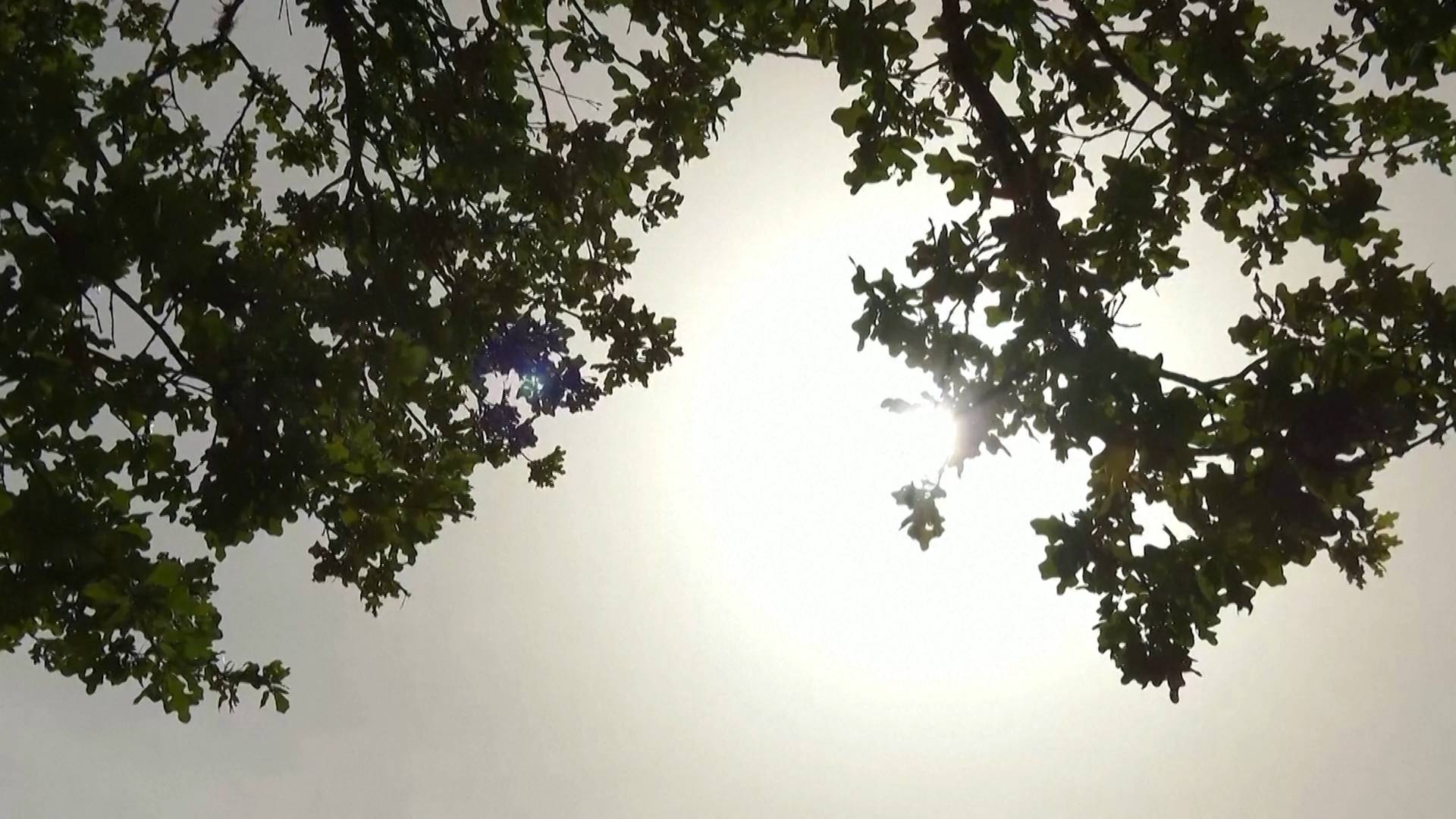 More than 100 million people are under heat alert for high temperatures in the United States as early summer heatwaves continue to break records and sweep from the Southwest to the Gulf Coast, Mexico and even the Great Lakes. Over the weekend, in the city of Phoenix, in the state of Arizona, the temperature reached 45.5 degrees Celsius, and in the city of Las Vegas, in the state of Nevada, the temperature reached 42.7 degrees Celsius. In the city of Houston, local officials warned residents not to go out.

Porfirio Villareal: “When the temperature is very high, we are all in danger. When we suffer from heat exhaustion or heat stroke, our vital organs, our brains are damaged, and we can die.”

This comes as wildfires have forced hundreds of people from their homes in California, New Mexico and Arizona. According to the National Interagency Fire Center, firefighters are battling more than three dozen uncontrolled fires.