There was plenty for Thomas Tuchel to be happy about as his team came through this tie against top-flight European opposition in tiring conditions with a minimum of fuss, with our head coach’s only real complaint likely to be that it took us until so late to finally put the result beyond doubt with our third goal.

In truth, we dominated play from start to finish. Even by the time N’Golo Kante fired a fine opening goal in off the base of the post from outside the box it had the feel of a game we could have been winning by more.

We briefly were when Raheem Sterling hit the back of the net for the first time since joining Chelsea, scrambling home from close range after an excellent pass from Jorginho, but the hosts pulled one back on the counter before half-time when former Watford forward Gerard Deulofeu turned in the rebound from Roberto Pereyra’s shot.

The Blues continued to dominate after the break, but despite a deflected Sterling effort coming back off the post, it took until the 90th minute for us to extend our lead back to two goals, when Mason Mount tapped in substitute Callum Hudson-Odoi’s low ball across goal.It wasn’t just the scoreline that will have given Tuchel reason to be cheeful, though, as Kalidou Koulibaly looked to be settling alongside his new team-mates well in defence and Sterling got off the mark for his new club, while Kante looked sharp and excelled throughout despite missing our pre-season trip to America.

The selection
Having come off the bench in the final game of our US tour against Arsenal, Kalidou Koulibaly made his first start in a Chelsea shirt since joining from Napoli, forming an experienced back three alongside Thiago Silva and Cesar Azpilicueta, who captained the side, in front of goalkeeper Edouard Mendy.

Reece James and Marcos Alonso were on the wings, with Jorginho joined in midfield by N’Golo Kante, making his first appearance for Thomas Tuchel’s side during pre-season after missing the trip to America.

Summer signing Raheem Sterling was also involved from the start, operating at the centre of a fluid front three, flanked by Mason Mount and Kai Havertz.

Bright start from the Blues
The game began in hot and muggy conditions in north-east Italy, resulting in a fairly slow start as both teams eased into the match, with Chelsea comfortable to control possession from the back.

However, when we moved the ball into the final third the Blues were looking sharp, as good work from Kante twice threatened to open up the Udinese defence. There was a big penalty shout early on, when Havertz went down under a challenge in the box after Mount had won possession high up the pitch, but the referee waved away the German’s appeals.

Instead, it was a smart combination between Mount and Sterling which provided the first chance of the game, just shy of 10 minutes in. A clever pass inside by Mount was perfectly timed into Sterling’s path, allowing him to hurdle a challenge without breaking stride and get free in the area, but goalkeeper Marco Silvestri was quick off his line to block Sterling’s shot from close range. 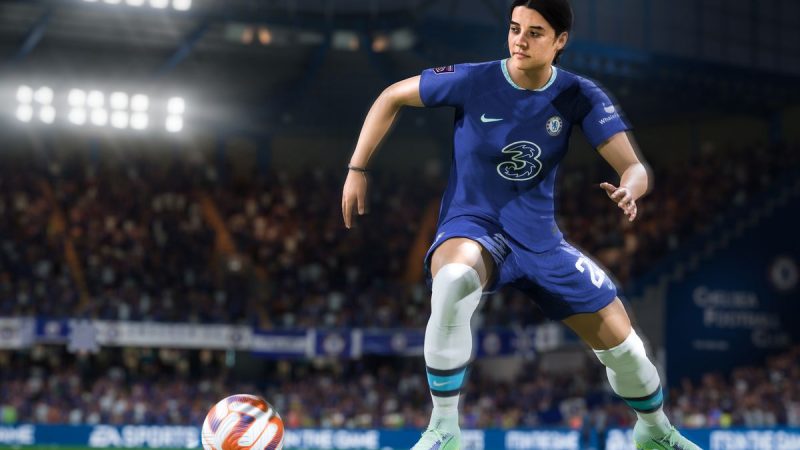