| Make your changes! These are the 10 most valuable players that can be picked up for FREE in the summer 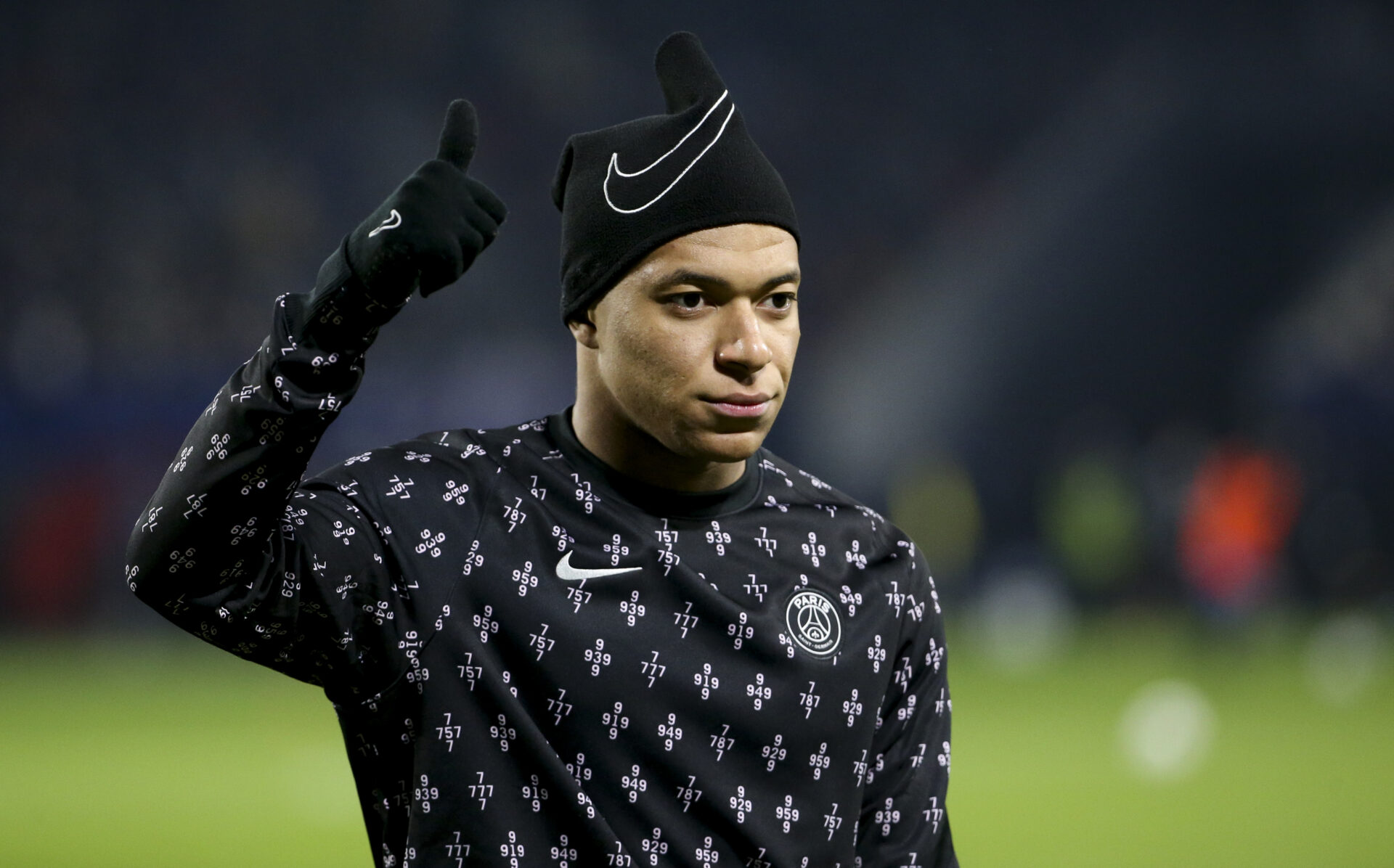 January has arrived and that means clubs can negotiate with players whose contracts are up. Quite a few lines have been thrown out here and there. The CIES Football Observatory lists the top 10 players with the most transfers for free this summer (in the top 5 leagues).

Real Madrid want Kylian Mbappe and the French forward also wants to swap France for Spain. This would be a huge move by Royal as Mbappe represents by far the most value of all the ‘free players’ next summer.

The value is of course slightly lower, because the contract is still short term. That does give a good indication. Either Real paid 72 million euros to sign Mbappe now, or wait 6 months and crown himself.

10 Most Valuable Players With Expired Contracts (according to CIES)