Live blog: Street fighting in Kiev, President Zelensky in new video: “We will not drop weapons” 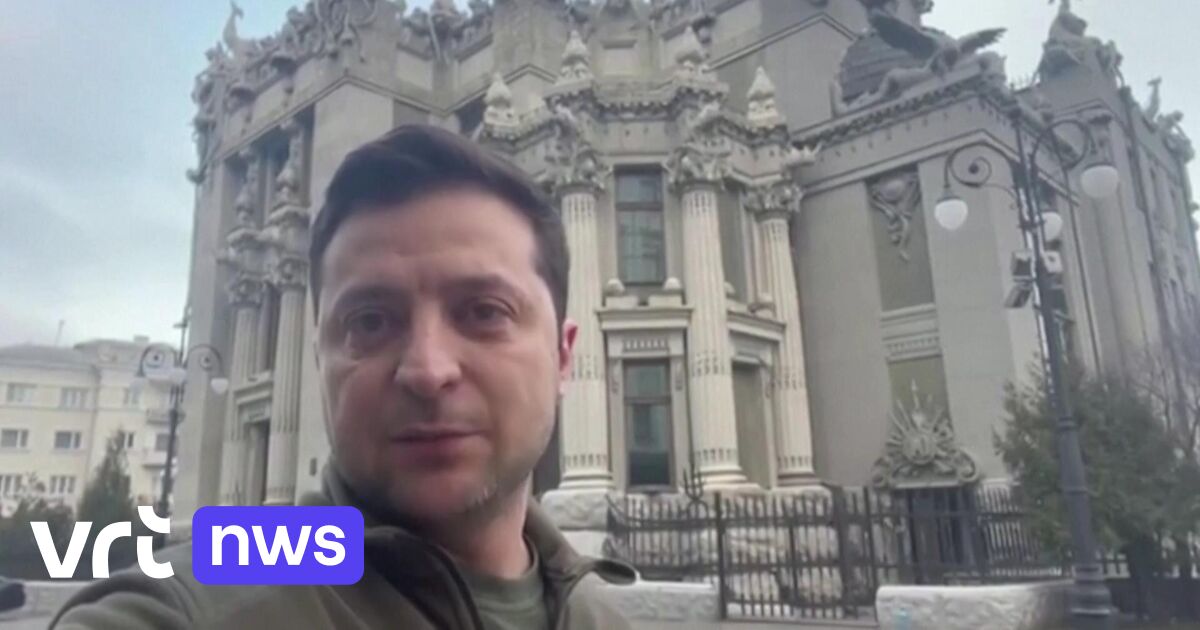 Fitch also pointed to the risk that Ukraine would not be able to pay its debts after the Russian invasion. In communication, evaluators also referred to “uncertainty about the extent of Russia’s ultimate goals, duration, scale and intensity of the conflict and its consequences”.

S&P also reported a negative outlook, meaning that the rating could be lowered further “if the many uncertainties associated with the military conflict significantly weaken Ukraine’s external liquidity, financial system or administrative capacity.”

S&P also downgraded Russia’s foreign exchange rating from BB+ to BBB-. “We believe that the announced sanctions could have significant direct and indirect effects on economic activity and foreign trade, public confidence and financial stability. We also expect geopolitical tensions to erode confidence in the private sector, which will have an impact on growth.”