Linking monkeypox to the LGBT community leads to discrimination: SSa 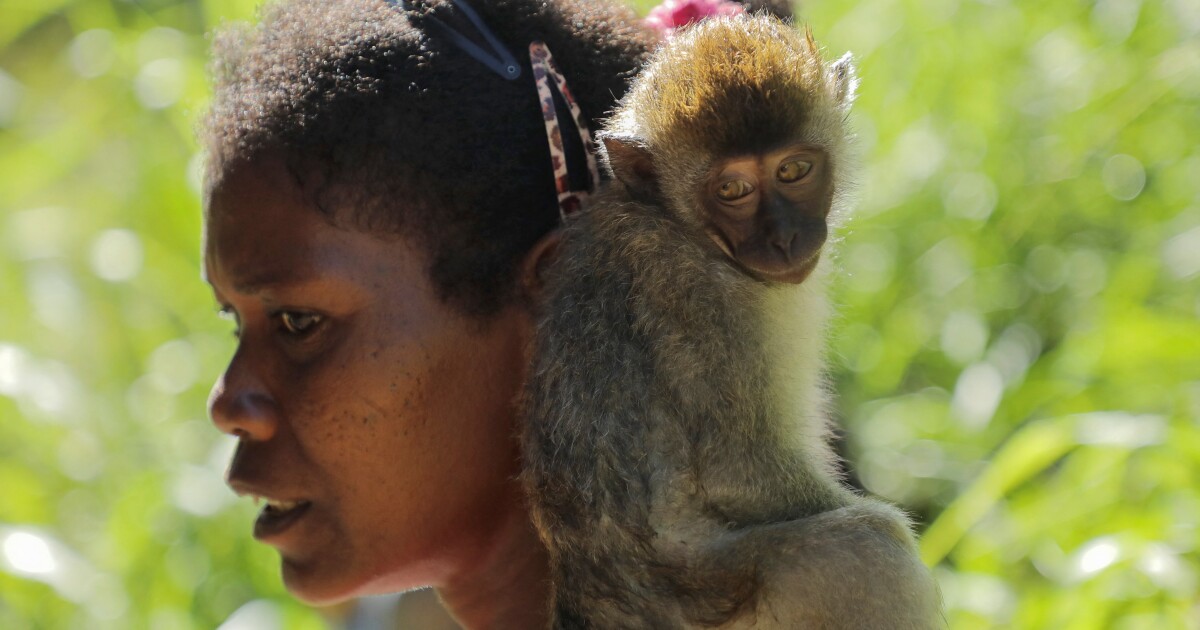 The Ministry of Health said that the narrative linking monkey pox with LGBT community it fueled stigma and discrimination in Mexico, after the disease was called the “rainbow plague.”

He added that opinion without scientific support, with a discriminatory vision, only hinders investigations into the outbreak of the virus, which according to the World Health Organization (WHO) has already affected 29 countries.

It monkey pox it is caused by the orthopoxvirus of the smallpox family and colloquially so called because in 1958 it was detected in these animals; However,

it can also be found in rodents.

Monkeypox can attack anyone

The first human cases were detected in 1970, and since then outbreaks have been reported in a dozen African countries. It wasn’t until 2003 that cases were confirmed outside this continent, causing disease outbreaks in different years.

The Ministry of Health points out that linking transmission monkey pox Only sexual contact stereotypes violates human rights and adds that the virus can affect everyone regardless of their sexual preferences.

The WHO notes that the monkeypox period is usually 6 to 16 days, although it can vary between 5 and 21 days.

While the symptoms of this disease are characterized by rashes all over the body, fever, headache, muscle and back pain, and swollen lymph nodes, chills, and fatigue.

While it is true that the World Health Organization points out that there is no specific treatment against this disease, it does show that in the past, the smallpox vaccine showed 85% efficacy for preventing monkeypox, however, the doses are no longer accessible to people. public, thanks to the fact that its production was discontinued after the global eradication smallpox.

It is important to emphasize that there are currently seven suspected cases of infected people in Spain, two confirmed cases in the United States and many more cases reported as positive in the UK and Portugal.