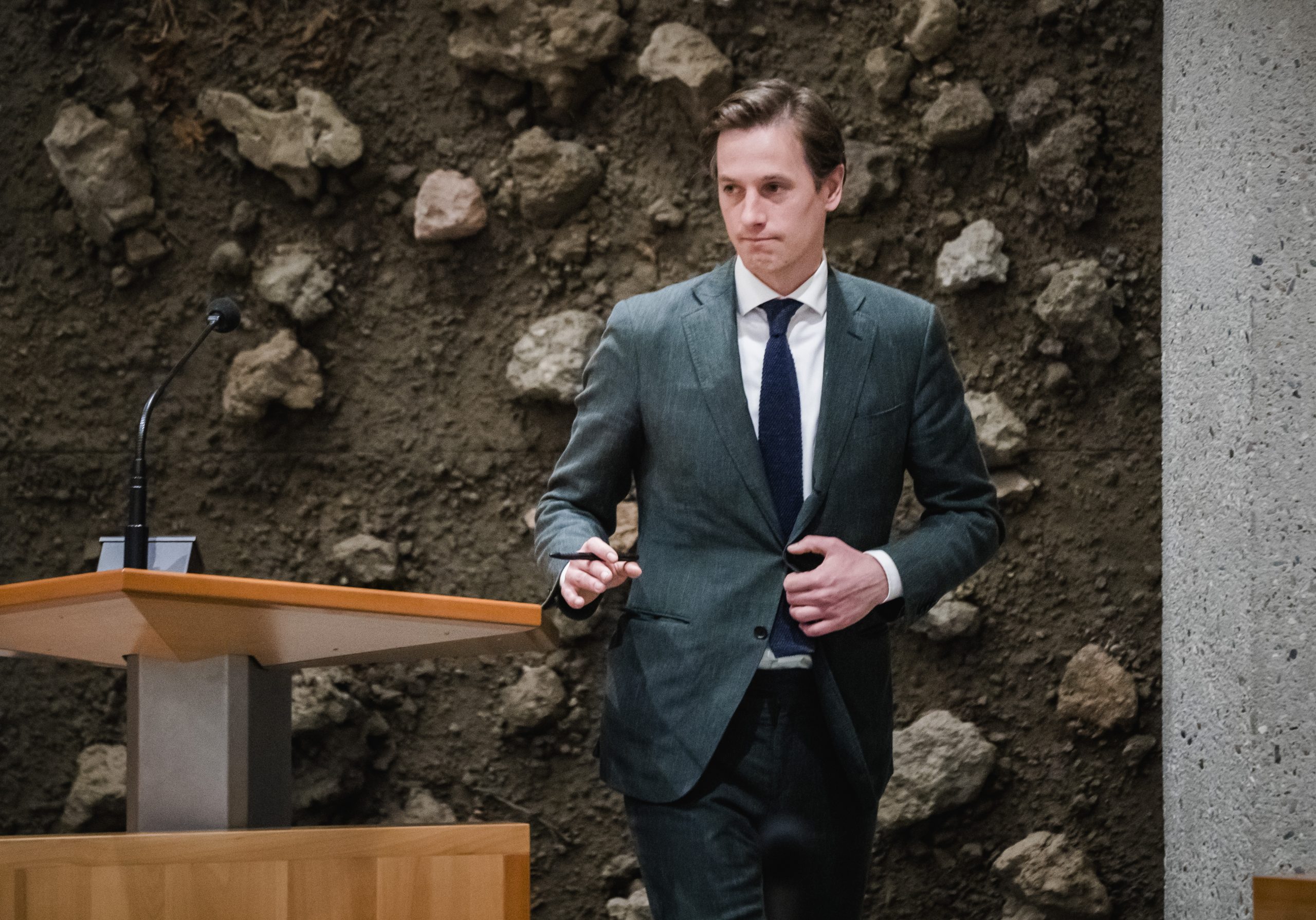 The leader of the Volt party was a guest to talk about the waning confidence of citizens in politics. According to 77 percent of the Dutch, the politicians in The Hague are too busy with themselves and too little with the country’s major problems, including the housing shortage and energy crisis.

With so-called ‘unexpected taxes’ for major energy companies, Dassen wants to contribute to the solution to the latter problem. Such taxes have already been implemented in other countries, such as Spain, Italy and the UK, Dassen explained.

By taking money from big energy companies, “we can provide more specific compensation to the people who need it most,” Dassen said. “Nowadays it’s not only low-income people, but also middle-income people.”

Caroline van der Plas, leader of the BoerBurgerBeweging (BBB) ​​party, also supports a one-time ‘windfall tax’. “But of course we also have to take the coalition parties this far, and as an opposition you often experience this. After all, as the opposition you depend on the goodwill of the coalition,” concluded the BBB party chairman.