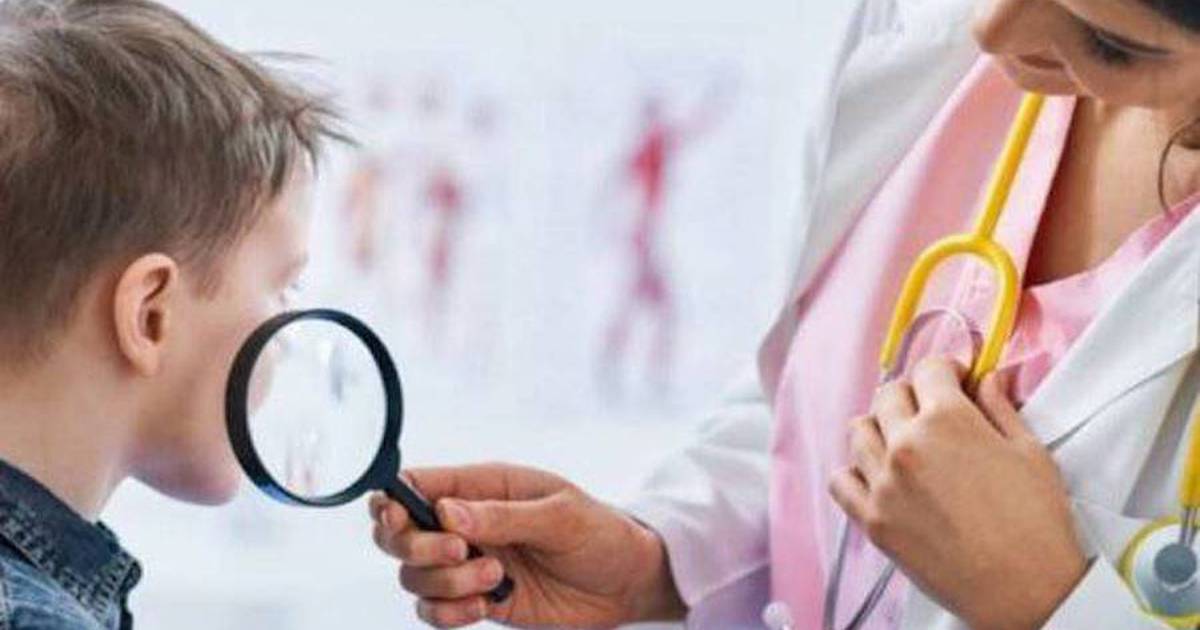 Infectologist Tomás Mateo Balmelli yesterday, Monday, said that acute hepatitis causes apathy, fatigue, fever, diarrhea and vomiting in children affected by this disease. He stressed that parents should be alert if a boy exhibits these symptoms and consult a professional.

“What is seen is that these children, aged between one month and 16 years, have had a viral infection, but the cause of such aggressive liver manifestations has not been determined,” he explained. interview with “A punto”, a program broadcast by the channel GEN/Nación Media.

He pointed out that worldwide there are more than 300 cases reported and there are more than 15 countries affected by this disease. So far it cannot be determined whether it is viral, toxic or whether acute hepatitis is linked to a new virus and is urged to take the necessary precautions.

Mateo Balmelli pointed out that there were 17 transplanted children and one died worldwide from this disease. It is currently circulating in the region and last week the first cases were detected in Argentina and Panama, so the necessary action should be taken and a professional should be consulted.

“Should be occupied with vigilance and care to inform parents that if they have symptoms, consult a doctor so that they can perform the related tests and have an early diagnosis. It has also been ruled out that the virus is associated with classic hepatitis, such as A, B and C,” he added.

There are more than 300 investigated cases worldwide of severe hepatitis in children. United States health authorities announced that they are investigating 109 cases of the mysterious disease. These cases of severe liver inflammation are also of concern to Europe, which has detected various conditions and scientists around the world are investigating its origins.