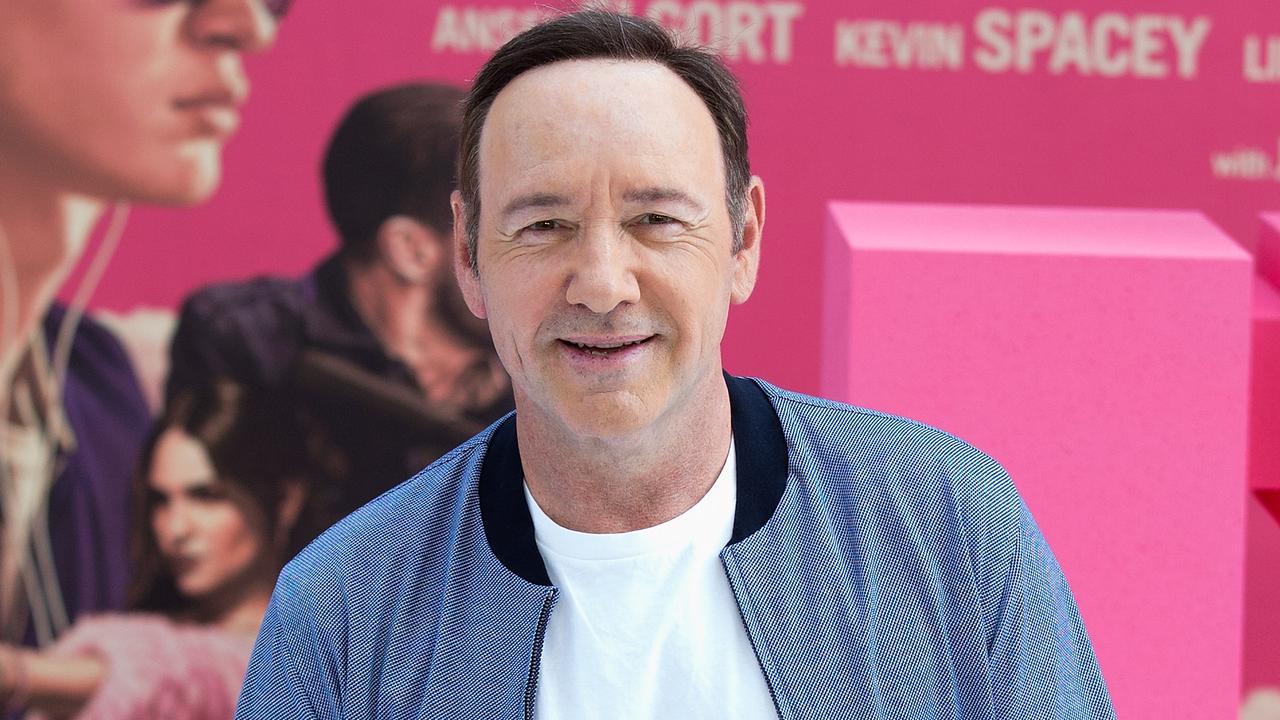 Kevin Spacey himself traveled to England to appear in court on four counts of assault, he said ABC NewsPreviously, there was talk of a request for extradition to the United States, if the actor did not plan to voluntarily come to the UK.

A total of four charges have been brought against Spacey by three different men. Formally, a case can only be initiated against him if the actor reports to the UK.

Justice has not said who filed the charges. One case concerns “inciting unauthorized penetration”. The incident occurred between March 2005 and April 2013 and is believed to have occurred partly in the area of ​​London where the Old Vic theater is located. Spacey was the artistic director there at the time.

62 year old Spacey, best known for his films, among others Ordinary Suspectright American Beauty and Se7enwas already accused by several men of sexually transgressive behavior in 2017. The case led to the actor having to leave the popular Netflix series shortly thereafter house of cards, in which he played the lead role of President Frank Underwood. Several cases were settled or dropped, but the investigation into the actor continues.

If Spacey files a lawsuit, it doesn’t automatically mean that the actor will have to stay in the UK for months or even years. The judge can grant him permission to travel back to the US during the case, provided he promises to return if the judge so requests. Spacey has always denied all allegations.