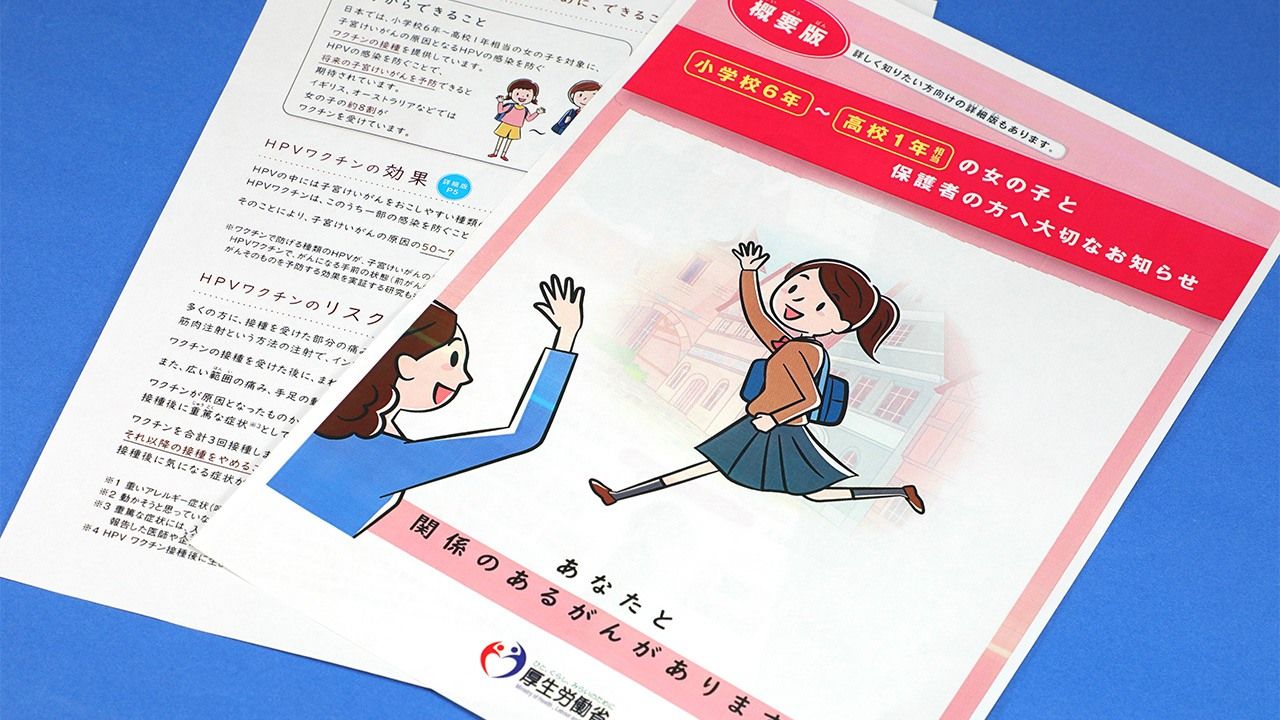 In April 2022, after nine years, the Japanese government again actively promoted the use of a vaccine against the human papillomavirus, which causes cervical cancer and other diseases.

In Japan, regular inoculation of the human papillomavirus vaccine started in April 2013. However, cases are starting to be recorded from people who, after vaccination, suffer from various symptoms such as pain in many parts of the body or disturbances when moving. These cases received wide coverage in the media. In June of the same year, the Ministry of Health, Labor and Welfare decided to stop actively promoting vaccination.

According to the same entity, the vaccine has recommendations from the World Health Organization (WHO) and, as of November 2020, was officially inoculated in 110 countries around the world. While in countries such as Canada, the UK and Australia the vaccination rate is nearly 80%, in Japan, because the municipality does not encourage its use, it does not even reach 1%.

Later, several studies were conducted, inside and outside Japan, to analyze the symptoms recorded after vaccination. The results, along with other information, were examined by a study team from the Ministry of Health, Labor and Welfare and, in November 2021, it was decided to incentivize vaccination again.

In April 2022, all municipalities across the country began offering information about vaccinations to the target population: adolescent girls from sixth grade to first year of high school (12 to 16 years). In addition, the ministry has published information brochures on vaccines.

Similarly, the city government plans to set up a free vaccination program for people who have missed the opportunity to get an injection due to a lack of promotion.

The ministry has also released figures revealing that every year in Japan 11,000 women are diagnosed with cervical cancer and 2,900 die from the disease every year. In addition, about a thousand to thirty lose the uterus and, as a result, the chance to conceive. The morbidity of this disease began to increase from the early twenties and reached its peak in the second half of the forties. 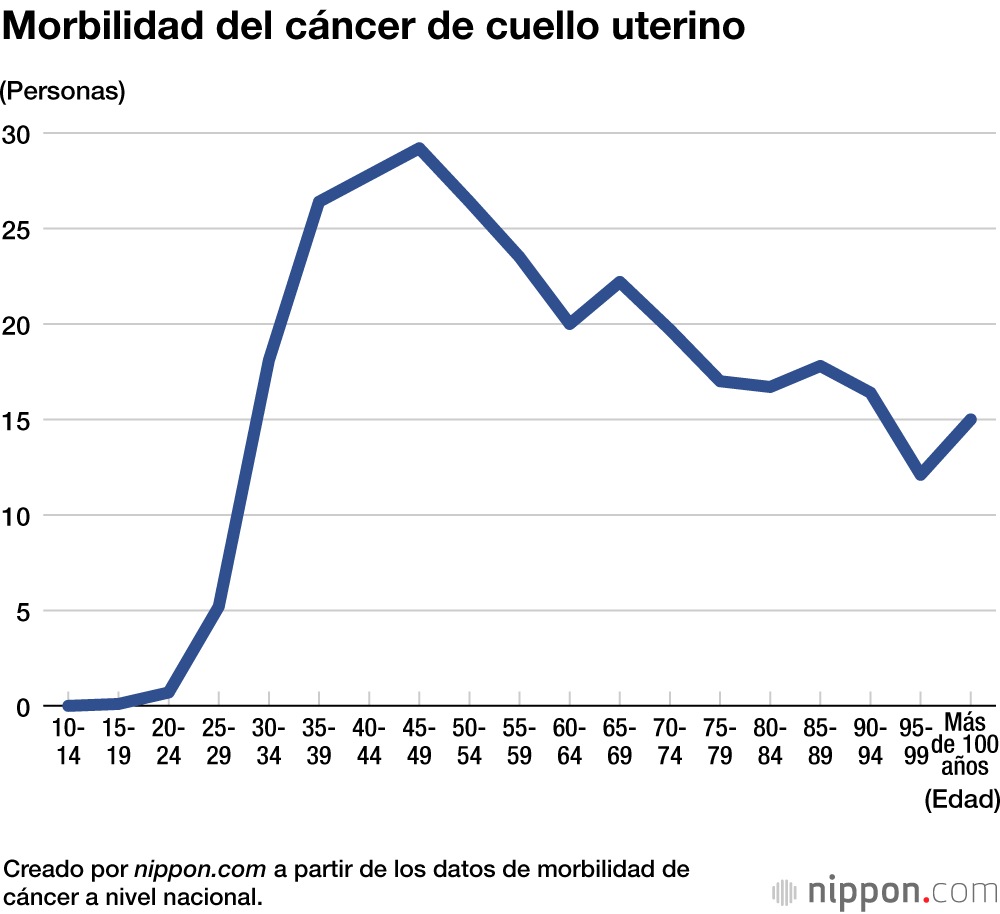