Italian media reports on the death of Mino Raiola, his own agent says he is still alive 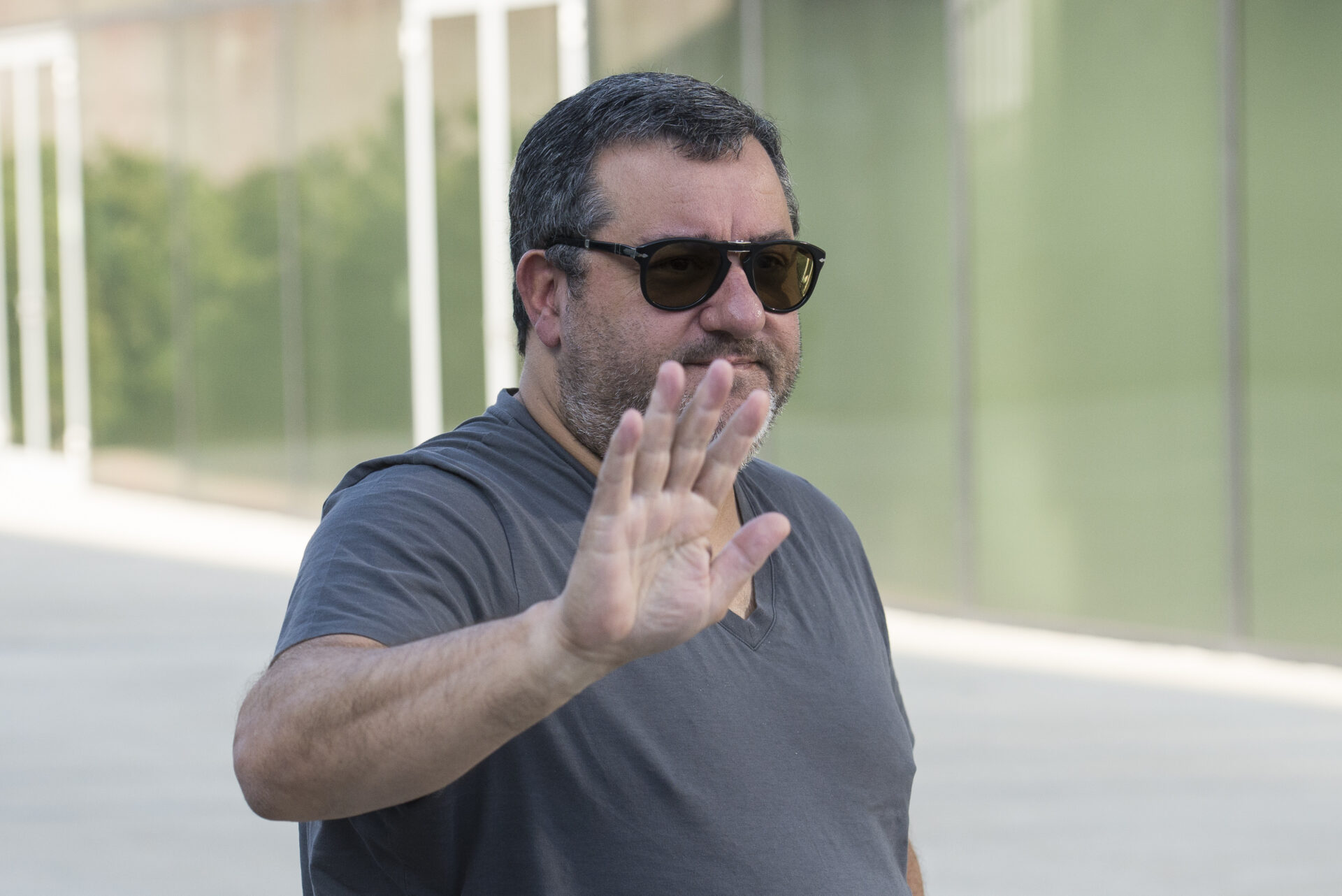 There is uncertainty about Mino Raiola’s health situation. According to the Italian media and major international media, the Dutch agent has died. Sportnieuws.nl also initially reported based on Italian media that Raiola had died. The agent himself angrily announced via Twitter that he was still alive.

However, Raiola’s right-hand man José Fortes Rodriguez has been denied at NOS Raiola’s death and an employee of the Raiola company allegedly said it was fake news. “Mino is still alive.”

Supporters of big players like Erling Haaland, Zlatan Ibrahimovic, Paul Pogba and Matthijs de Ligt are 54 years old and there has been no official confirmation of his death. Raiola’s health situation was indeed very bad, but he had not died. Italian news agency ANSA also spoke to doctor Alberto Zangrillo from Milan’s San Raffaele hospital: “Raiola is fighting for his life”.

In hospital since January
Italian media reported that he had been in the hospital in Milan since January. Based on BILD he will suffer from lung disease. La Gazzetta dello Sport reported that he had to undergo emergency surgery in January and that his situation had deteriorated in recent weeks. According to former footballer Fortes Rodriguez who is known in the Netherlands, Raiola is certainly not dead, but ‘he is in a very bad position’.

Mino Raiola’s agency told me “it’s a false rumour. He’s not dead yet”

It’s not speculation or a “run to be first”.
I would never do anything like this in such a case.

But I tweeted the wrong one too, that’s why I’m embarrassed and sorry