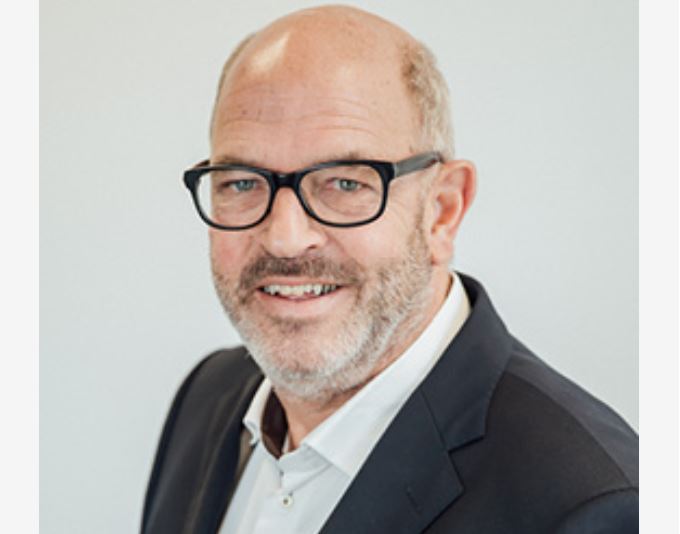 March 19, 2022, National – In consultation with Nederlandse Vissersbond, the editors of Koole Media Service published column by Johan K. Nooitgedagt (Chairman of the Dutch Fisher Association) under ‘Columns’ on iGO.nl. John: “Contrary to previous thinking, they now want to defend the concept of the combustion engine. The focus is on methanol as an energy carrier. Ammonia is a transitional fuel that is complicated due to the high safety and environmental risks…” Read the entire column ‘Learning from Denmark’ by Nooitgedagt below.

In Denmark there is broad political agreement on compensation for loss of fishing rights as a result of Brexit. This gives Danish fishermen hope for a strong and sustainable Danish fishery in the future, said Danish fisheries foreman Svend-Erik Anderson. From the outset, Nederlandse Vissersbond has asked the Ministry of Agriculture, Nature and Food Quality to compensate for the loss of fishing rights to those who wish to continue fishing and not make improvements with the Brexit arrangements. Other fishing organizations in the Netherlands provide little or no support for this. Now it seems it is too late for the government to choose another path.

With an agreement on fishing compensation, a large group of Danish fishing members can expect compensation for fishing rights lost due to Brexit. Danish fishermen have not received full compensation, but they are satisfied. Danish chairman Anderson has made no secret of the fact that this was a pretty tough battle, with the fishermen taking legal action to fulfill what was previously promised. In Denmark, too, it was initially said, as in our country, that the state aid rules preclude every possibility.

At the same time, it is very important for Danish fishermen that compensation for lost quota values ​​goes hand in hand with the restructuring scheme. There are many fishermen who have been hit hard by Brexit and they all need to be compensated for the lost quotas. But the fact that they had to hand over quotas to the UK also meant that the Danish fishing fleet was becoming too large in terms of fishing opportunities and that everyone in the Danish fishery would benefit from a fleet size adjustment.

In the Netherlands we can only say that Denmark has done this very well, while we are working and fishing under the same star of the EU flag. In a completely different area, Denmark is doing very well too and that is with alternative fuels on board. The shipping giant Maersk has set goals for a future that we can hardly imagine. Contrary to previous thinking, they now want to defend the concept of the combustion engine. The focus is on methanol as an energy carrier. Transitional fuel ammonia is a complex process due to the high safety and environmental risks. Toxic ammonia and a slight leak is a disaster. Whether ambitions in this area with Denmark will all come true remains to be seen, but we must make efforts to follow suit. Make sure we’re not late again.