‘Great Britain is not a totalitarian state in its infancy, but one that is becoming increasingly authoritarian’ 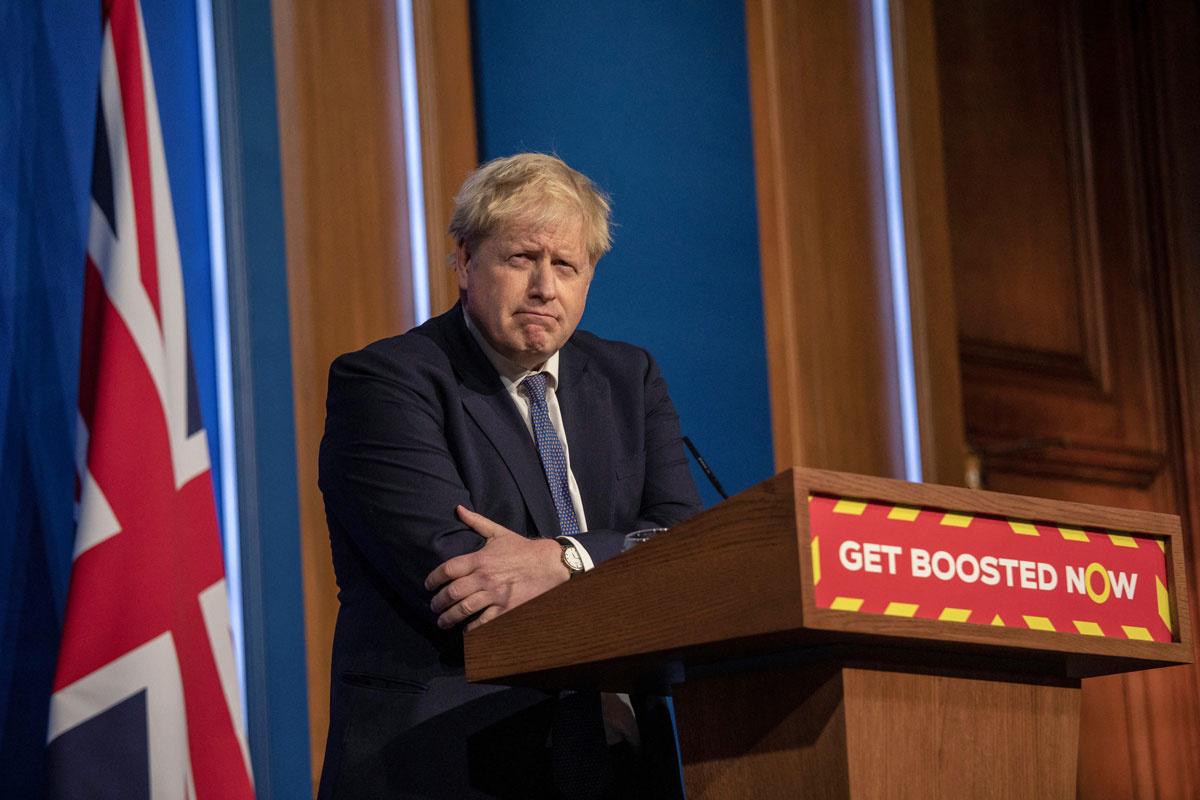 “Since the leadership of Boris Johnson, new bills have been introduced, if you don’t know that it applies in the UK you can easily accommodate in Turkey or Hungary,” wrote Lia Van Bekhoven from London.

During a social distancing drink (no, not in a Downing Street backyard), an acquaintance pointed out that Britain has glued the fringes of democracy together with measures that would not be out of place in a candidate dictatorship. Okay, not everyone is more aware, but still.

Since the leadership of Boris Johnson, new bills have been introduced that, if you didn’t know they were in the UK, you could easily accommodate in Turkey or Hungary.

We learned from the 1930s that countries rarely turn to authoritarian rule overnight. Usually preceded by a long period in which the freedoms of certain groups are stifled, the political climate becomes less tolerant, and those who think differently from the ruling party are cornered as anti-people and dissidents.

The Senate in London is this week discussing a bill that gives the government the new right to change the nationality of people with two passports.

Great Britain is not a totalitarian state, but an increasingly authoritarian one.

We are not talking about ‘criminalizing’ asylum seekers. That is already the case when lawmakers vote to send migrants and refugees to a ‘safe third country’ where their asylum applications are processed. London will think Albania for this.

A bill is being discussed under which British nationals can be stripped of their citizenship without being notified. Now the UK government has been able to revoke a person’s passport for some time if it is in the ‘public interest’. Johnson wants to expand on that possibility.

Under international law (and in particular the 1948 Universal Declaration of Human Rights) everyone has the right to citizenship. Without citizenship there are no voting rights and difficulties in finding work, housing and access to education and health care.

The Conservative government wants to strip people of their British passports if they have a second one to reuse. I don’t think I should be too afraid of the change. The new law does not apply to British citizens who are also Dutch or Belgian nationals. But if I were a British Muslim, with parents born in Pakistan, say, I would sleep less well. The definition of the public interest is very vague. He is what the government says.

Another recent bill aims to limit the right to demonstrate in such a way that a protester in Trafalger Square will soon become as rare as the bowler hat bank employee walking around half a century ago. Under the new rules, police can send protesters home if they cause ‘serious annoyance’. That definition, again, is up to the country. A single protester might fall under with a megaphone. If a noisy individual is no longer allowed to protest, what about the others? ‘People will continue to demonstrate,’ Emmanuelle Andrews of the human rights group Liberty told the Guardian, ‘but many more are at risk of arrest. This is an unprecedented restriction on our ability to be heard.”

And then when you’re on your way to demonstrating against something, you’d better stay away from the statue. Dropping a stone or marble character can land you up to ten years in prison, if the Prime Minister gets what he wants. Rapists can count on less. Also demonstrators who tie themselves to other people, or objects by clinging to fences, for example, must reckon that they will disappear in their cells.

None of this means that Britain is on track to become a totalitarian state. At least as long as elections are held. What happened. But look deeper and you find an election commission that has recently come under government control. Public money is withheld for constituents who did not vote for the Conservative party. And a new way to make voting more difficult.

British people don’t walk around with ID in their pocket. It’s something for people who speak a different language and drive on the right. Under a new proposal from the Johnson government, voters will be required to present an identity card at polling stations. Just like in the US, in the UK it is especially residents from the most outdated neighborhoods who are least inclined to vote for the Tories, who will get the evidence.

No, we are not talking about a totalitarian state that is being formed, but an increasingly authoritarian state.