The German parliament has approved a ticket with which travelers can use public transport without limits in June, July and August for 9 euros per month. With this, Germany hopes to compensate, among other things, for high fuel prices.

Within a week after the Eurovision Song Contest, S10 ended up in first place in the Dutch Top 40 with its entry Depth. This marked the 21-year-old singer’s first number 1 hit.

Ed Sheeran and his wife Cherry Seaborn have welcomed their second daughter. The 31-year-old British singer shared the news on Instagram. It is not publicly known that Seaborn is pregnant.

Blackpool striker Daniels out: ‘What a relief’

Jake Daniels of Blackpool revealed on Monday that he is gay. The 17-year-old forward is the first British professional footballer since Justin Fashanu in 1990 to publicly admit his homosexuality. 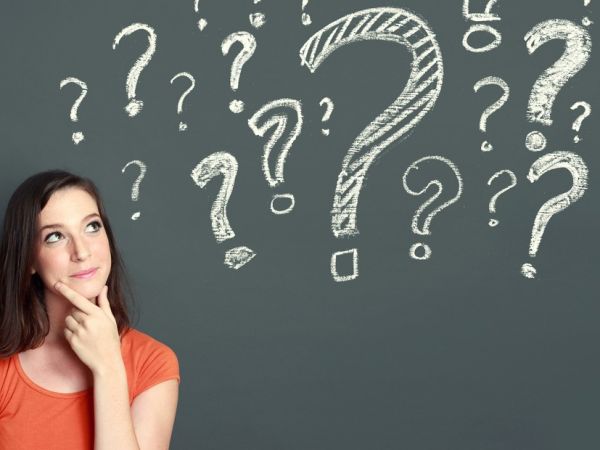 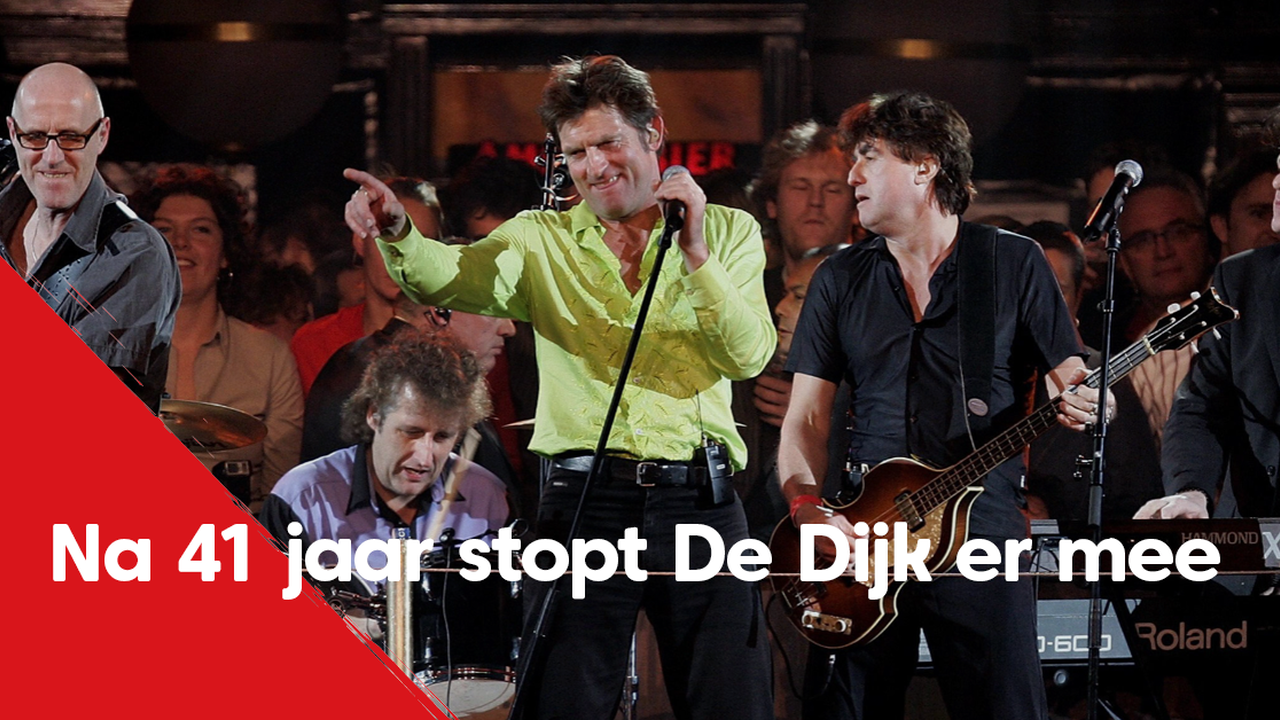 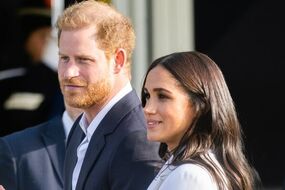