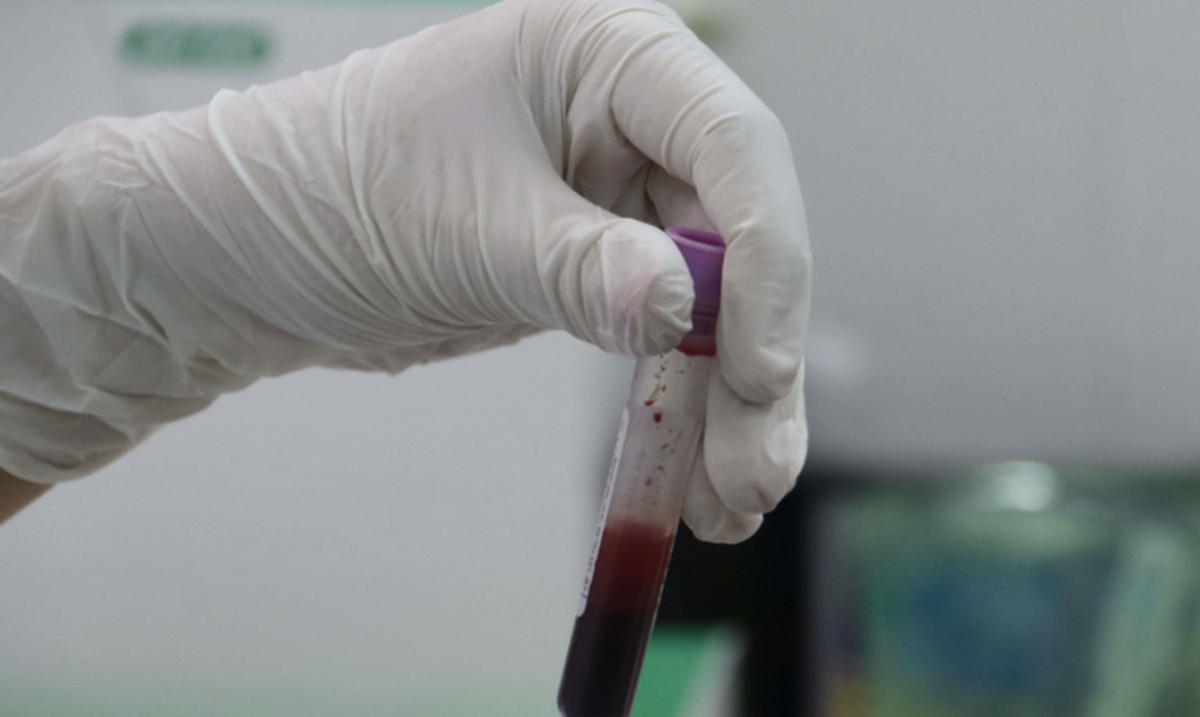 Lisbon – The World Health Organization (WHO) assures that the increase in cases of acute childhood hepatitis of unknown origin is a “very urgent” issue for which they are giving “absolute priority”.

“This is extremely urgent and we give this absolute priority and are working very closely with the European Center for Disease Prevention and Control in management and coordination.”assured this Monday in Lisbon the regional director of Emergency WHO, Gerald Rockenschaub.

The specialist, who is in Portugal for the Universal Health and Preparedness Review (UHPR, in English) – a program to share resources between countries to prepare for responses to public health emergencies –, explained that some countries have been warned to “be careful.” for this more specifically”, after an increase in reported cases.

“We are doing everything we can to quickly identify what is causing this and then take appropriate action, both nationally and internationally.”he emphasized.

The first ten cases of acute hepatitis were reported by the UK to WHO on 5 April, in children under the age of ten without previous illness, and since then infections have also been detected in Spain, Israel, Denmark, Italy, the United States of America and the United States. Belgium, among others.

The ages of those affected ranged between one month and 16 years, in most cases they had no fever, and none of them detected any viruses associated with the disease (hepatitis A, B, C, D and E), according to the health organization. .

Some cases have led to severe liver failure requiring a transplant.

In Portugal, a country that has yet to detect cases, the Directorate General of Health announced the creation of a working body to monitor the situation.