The European Union will not renegotiate Northern Ireland’s position with Britain. That will lead to instability and uncertainty in the country, European Commission Vice President Maroš efčovi said in a speech in Belfast. The UK considers the trade agreement made in the Brexit agreement unworkable.

Under the Brexit agreement, all goods transported from the United Kingdom to Northern Ireland must comply with European rules. They should be checked for it at a Northern Irish port. Britain’s pro-British Democratic Union Party on Thursday threatened to withdraw from Northern Ireland’s government if barriers to the rest of Great Britain were not removed.

The barriers were agreed to prevent the development of a tough border between Britain’s Northern Ireland and EU member state Ireland. It could reignite tensions between pro-British Protestants and pro-Irish Catholics. A transition period has been agreed during which not all EU certificates are required.

Britain extended that transition period for a third time this week. Previously, Brussels threatened to take legal action in this regard. “I know that it is possible to work together if the language is not strong enough on both sides,” efčovi said in his speech.

efčovič visited Northern Ireland for two days. He wanted to “listen very carefully on the spot to the concrete issues of administration, organization and population as a result of the type of Brexit the UK government itself has chosen,” he said earlier in Brussels. 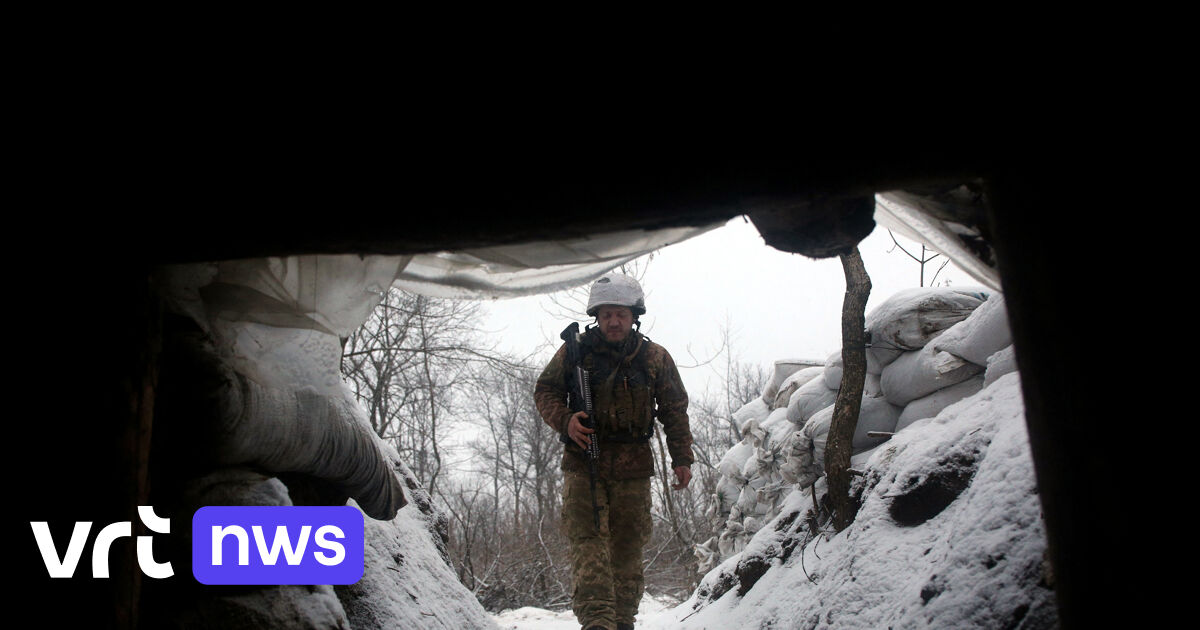 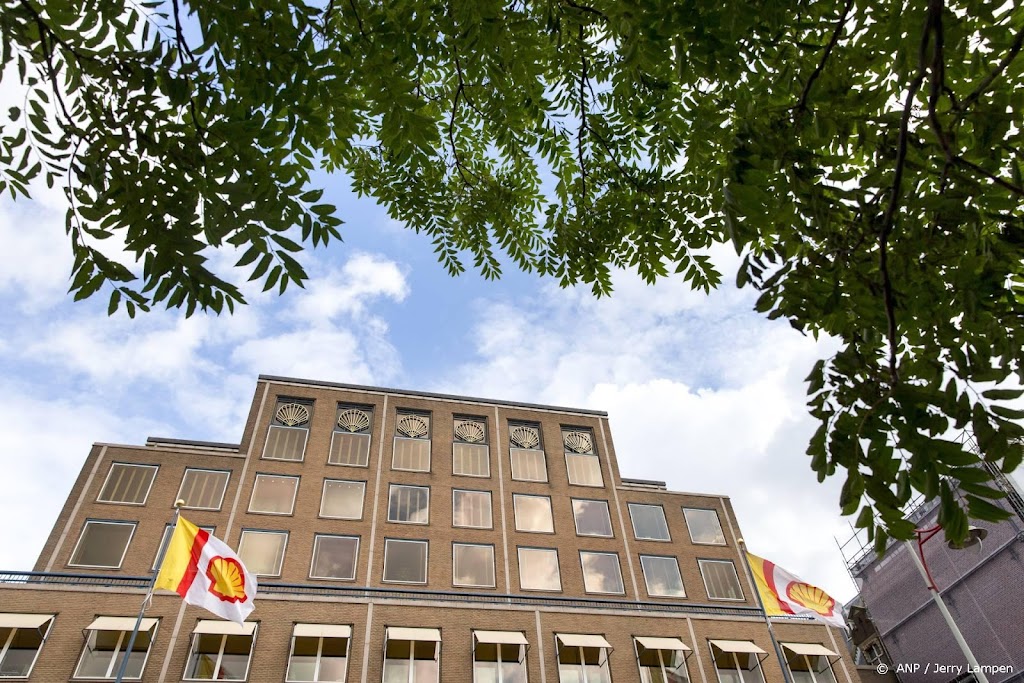