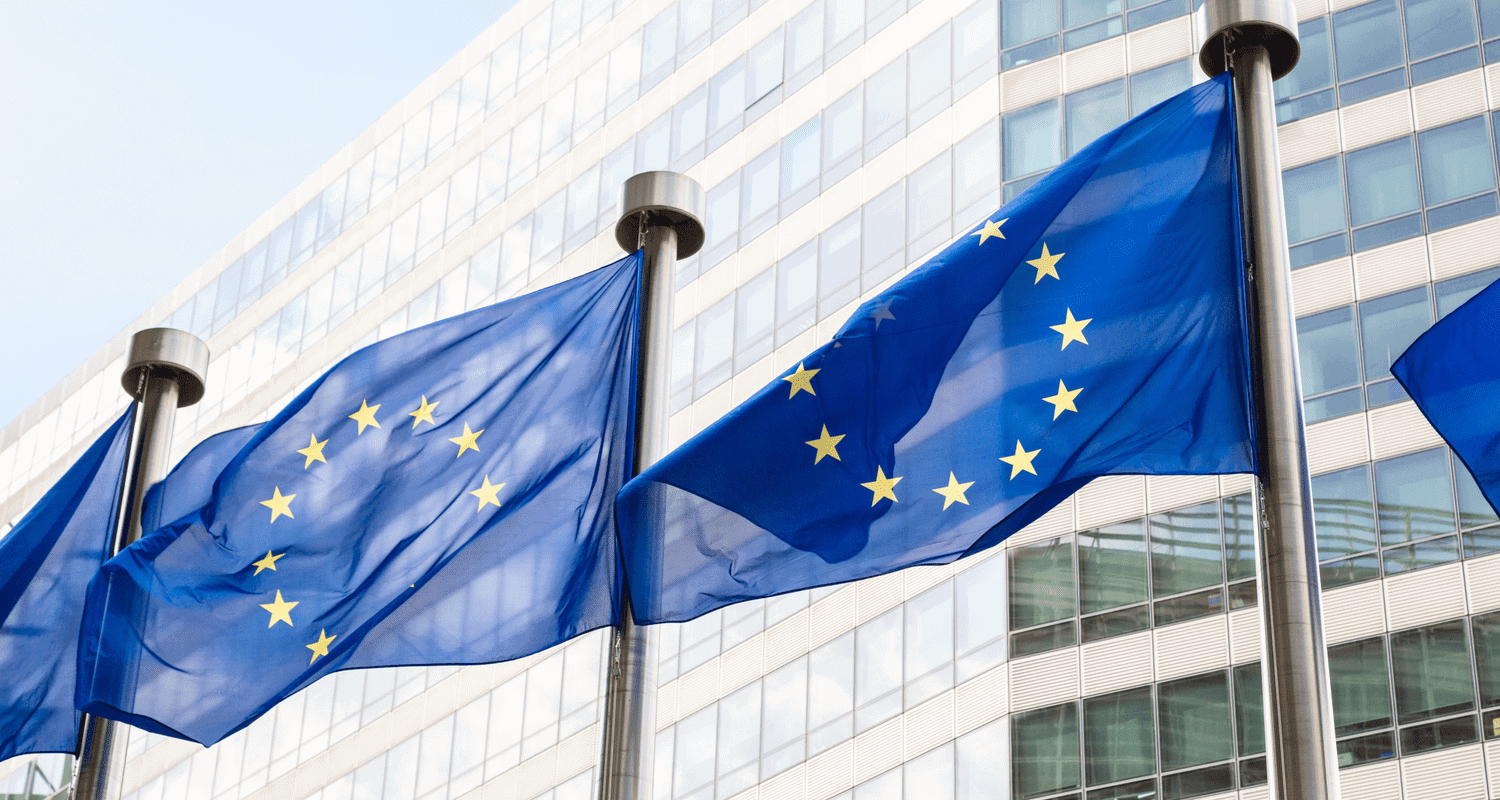 All European member states, the US and 32 other countries signed the ‘Declaration for the Future of the Internet’. The statement describes what the internet of the future should look like: decentralized, democratic, and fair. The signatories pledge to contribute to this.

That ‘Declaration for the Future of the Internet’ is a statement. The document was written by European and American policymakers to define the core values ​​of the future internet. Countries around the world are invited to sign the declaration. Their signatures are not binding, but political. Countries indicate by signature that they support the declaration’s standards and values.

Norms and values ​​sound as follows. According to the statement, the Internet should operate as a single decentralized network of several sub-networks. Technology providers must communicate honestly and make room for competitors. Technology on the internet must seek to prevent exclusion and discrimination. In essence, the internet must be in line with Universal declaration of human rightsdeclaration of human rights.

Current statement signed by all European member states, the US and 32 other countries, including the UK, Australia, Canada, Japan and Taiwan. As mentioned earlier, their signatures are not binding. Scribbles have no real consequences. However, the countries did say that they wanted to contribute to the proposed future with the statement.

“In addition, the partners share a number of concerns,” a European Commission spokesman added. “Some authoritarian governments suppress freedom on the internet. Others use digital tools to violate human rights. Partners oppose cyberattacks, illegal content distribution, disinformation, and the centralization of economic power.”

The topic is not new in Europe. The European Commission regularly proposes legislation to comply with the mission. ‘Concentration of economic power’ is stopped by the Digital Markets Act; ‘distribution of illegal content’ is regulated by the Digital Services Act.

The scale of the initiative, on the other hand, is unique. The European Union, US and 32 countries formed a coalition against each country with a different vision of the internet. China did not sign the statement. The state openly uses the internet to monitor the population. States regularly clash with the standards and values ​​of the Universal Declaration of Human Rights. This is expected to continue in the future.