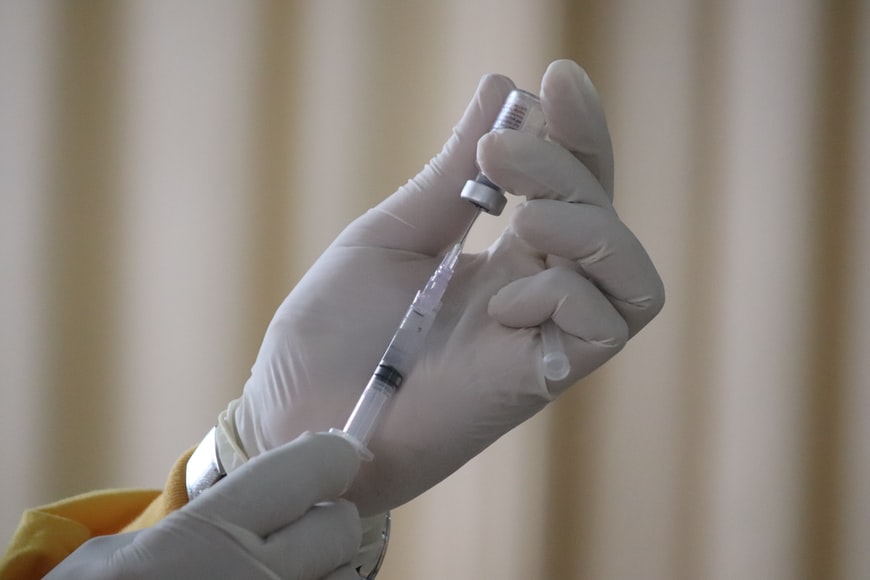 After confirming 16,000 cases of monkeypox in Europe alone, the World Health Organization (WHO) declared the highest level of vigilance, prompting the extension, by the European Commission, of the vaccine to stop the disease from escalating.

A vaccine called Imvanex is the only formulation approved for the prevention of monkeypox in the United States and Canada, but until now it has only been approved in Europe to treat smallpox. In this way, the vaccine will be available to 27 EU countries.

Monkeypox: from endemic to global emergency

It is an endemic disease in countries like Nigeria, but on April 29, 2022, the first case was detected in the UK. These are Britons who developed symptoms of illness after traveling to Nigeria. The patient returned to the UK on May 4 and represents the so-called case zero or index case.

“Interestingly, the disease is so named because it was detected in several apes in the laboratory in 1958. However, most of the animals susceptible to contracting the disease and then infecting humans are rodents, such as the Gambian giant rat, rat or prairie. dogs”, said the United Nations.

The rash usually begins on the first or third day of the onset of fever. Lesions may be flat or slightly raised, filled with clear or yellowish fluid, then harden, dry out, and fall off.