A first for English football league, Oxford City, which plays in England’s sixth tier, will wear the Bitcoin (BTC) logo on their shirts. In addition, the club also announced that fans will be able to buy soccer tickets with bitcoin via Lightning Network (second layer above Bitcoin where Bitcoin transactions are fast).

Bitcoin adoption in the UK has just taken a new turn. From now on, fans at Oxford City Football Club, who play in the National League, can buy match tickets with their bitcoins. This will be possible from August 6 when the season starts. In addition to purchasing tickets, visitors can also purchase food and drink during their visit to Oxford City’s RAW Charging Stadium via the Lightning Network.

Oxford City Football Club (OCFC) currently plays in the sixth tier of English football, the National League South. Their partnership with CoinCorner, a British Bitcoin company, has driven Bitcoin adoption in British clubs. CoinCorner will also carry their sponsor on the backs of players along with the Bitcoin logo.

Director at Oxford City FC, Justin Merritt, gives up Interview strongly believe in Bitcoin adoption. For example, he said: “More than 3.3 million people living in the UK now own bitcoins – up from around one million people last year alone.”

The director also sees a positive future for Bitcoin as a means of payment in English football, Merritt continued:

“It is not mandatory for people to interact with our new technology, but we believe that paying via Bitcoin will become the new norm in English football.”

Adopt BTC in the world of sports

While Oxford City Football Club’s Bitcoin adoption is positive for crypto awareness and adoption, the British club is not the first sports team to take crypto adoption seriously. For example, there have been developments in the sports world regarding Bitcoin and crypto adoption for some time.

For example, we saw Crypto.com closing major sponsorship deals with football clubs/leagues such as Paris Saint-Germain and Serie A. We also saw adoption in the American sports world. For example, there are players who accept Bitcoin as a salary. Due to crypto volatility, players are having problems with their Bitcoin paychecks. Nevertheless, the adoption of crypto in the world of sports is a fact and a good impetus to stimulate awareness and adoption of crypto. 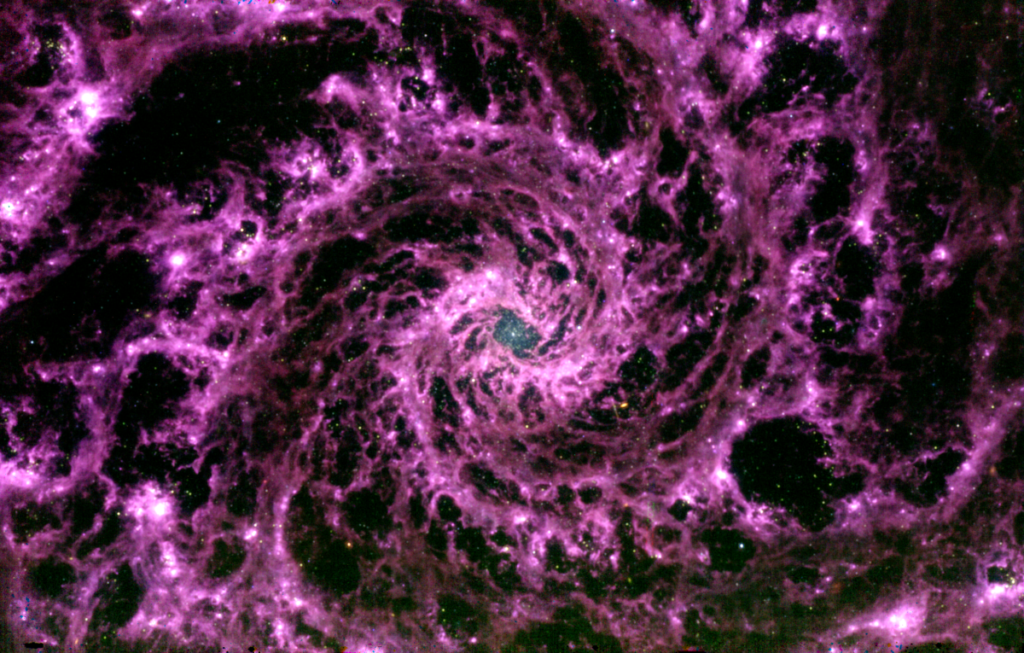 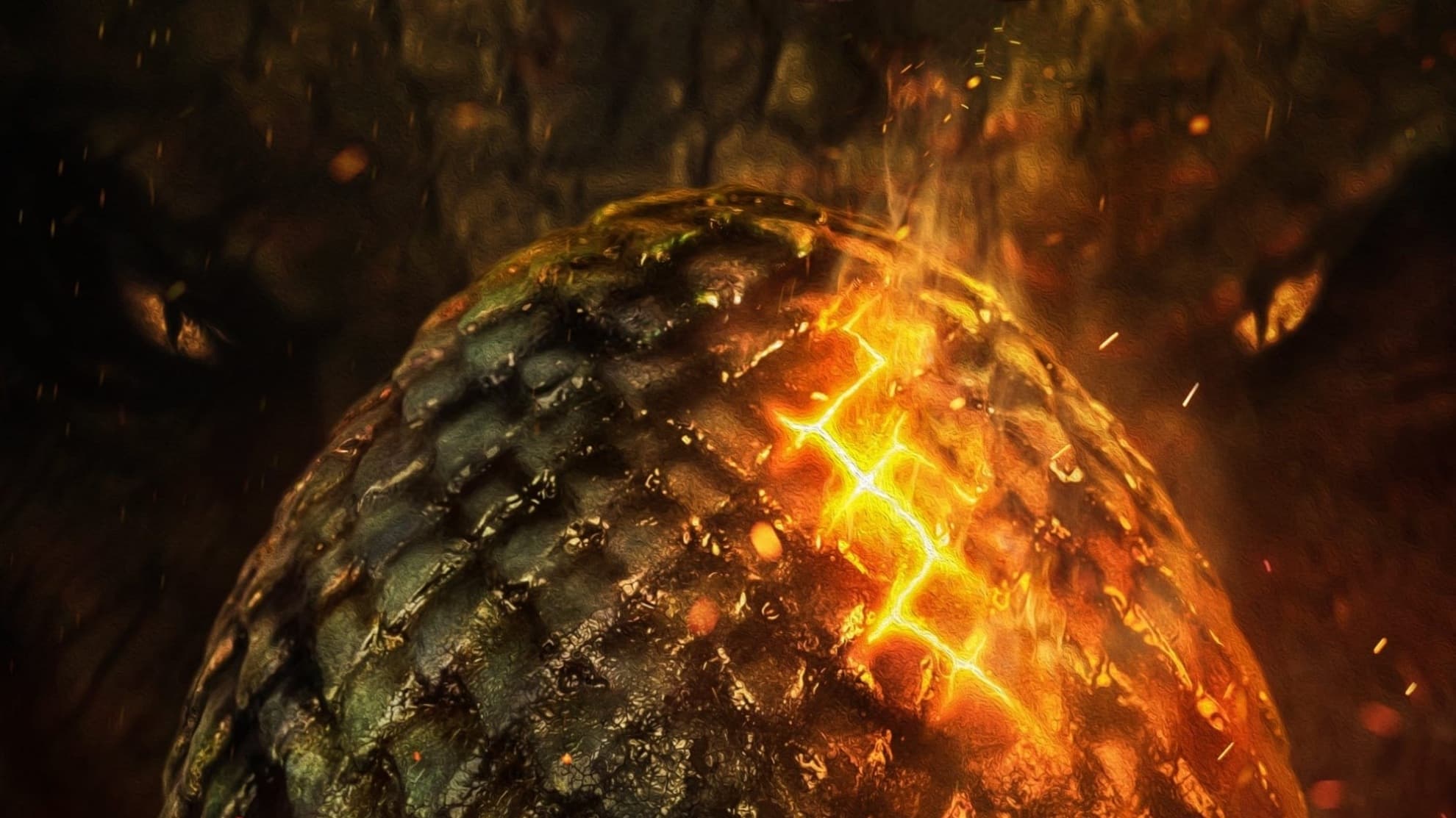