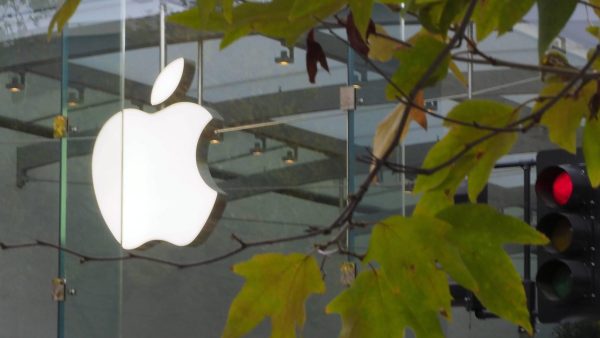 The foundation asked Dutch people to register. This is already possible if only one app, service, or subscription is purchased in a Google or Apple app store that is not from the company itself. It doesn’t matter if these are purchased commercially or privately. Initially, the foundation will invite Apple and Google to consult to find a solution. This is to avoid legal process. But at the same time, a lawsuit is being prepared if the company does not give in.

The Foundation aims to make participation free, in which the costs incurred will be passed to Apple and Google. It is possible that a percentage of the compensation to be received will be transferred to the foundation. This is only the case if the costs of collective action cannot or cannot be fully borne by the technology company. A maximum of 25 percent applies. If the case is not successful, the participant will not owe anything.

Incidentally, the Netherlands is certainly not the only country where claims against Google and Apple are discussed. In the UK, for example, a similar campaign was launched last year.