Due to health problems, Mauricio Macri did not play the Bridge World Cup decider and Argentina were eliminated from the tournament 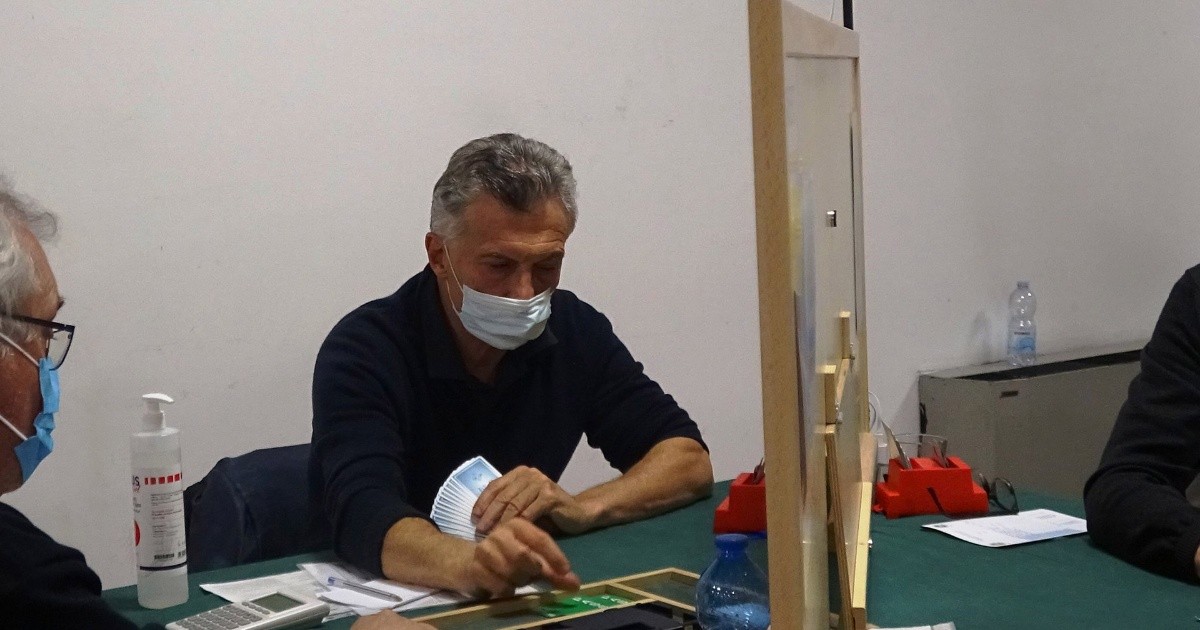 Mauricio Macri did not play the game that determined the participation of the Argentine Bridge team in the World Cup. His rival is Sweden. The national team was ninth, but due to health problems, the former president had to be replaced.

As reported by his own teammates, he can’t compete because he has “minor conjunctivitis”.

Participants access the final round, direct elimination phase, the best eight countries in the first round of the 45th World Team Bridge Championship organized by the World Bridge Federation (WBF) in Salsomaggiore Terme (Parma, Italy) which started on March 28 and will end on April 9.

Macri has already been announced on the “South” side: his partner, as it appears on the contest’s official website, is Pablo Lambardi. 22 of the 23 matches that the selected teams have secured in the first round of the world championships have been played. The former president was ultimately unable to play the last game that was the key to Argentina’s aspirations.

He was replaced by another pair of players: Carlos Lucena and Walter Fornasari eventually lost to Sweden 37-25 and Argentina eliminated in the senior category, over 62 years old (Trofeo d’Orsi).

The former president was also unable to attend Juliana Awada’s birthday, this Sunday. Via social networks, she sent her husband a message: “Happy and grateful to be able to celebrate another year with my daughters and my family who I love so much. You miss my love.”