Doctors must report cases of monkeypox in the UK 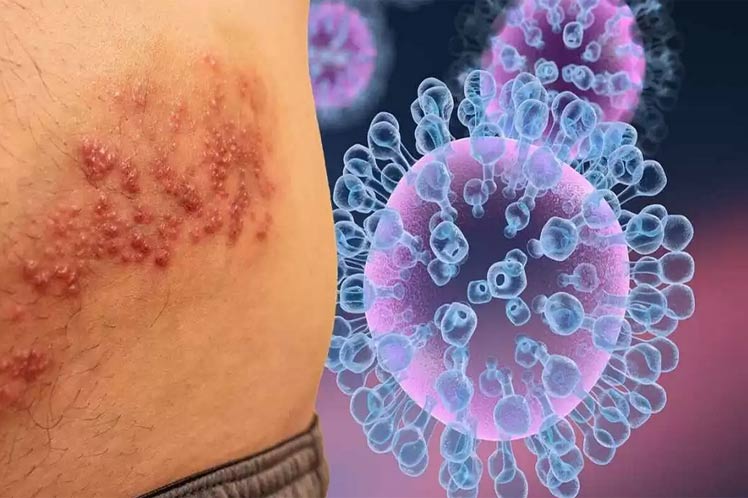 Under the new classification, which will take effect on Wednesday, UK doctors must notify local authorities and their Health Protection Teams of anyone suspected of being infected.

Laboratories must also notify UKHSA if they detect virus in any of the samples they receive.

Early diagnosis and notification is key to cutting transmission and containing the spread of monkeypox, said Wendi Shepherd, who is in charge of monitoring disease incidence in the country.

UK health authorities also stipulate that any foreign visitor who is infected, or suspected of being infected, will receive free medical care during their stay in the UK.

Monkeypox, as it is also known, is a zoonotic viral disease originating from central and west Africa that is transmitted from animals to humans.

The most visible sign is a rash or rash that starts on the face in the form of red spots which then develops into pus-filled blisters and spreads to other parts of the body.

According to the UKHSA, the vast majority of infections identified in the country and elsewhere in Europe are homosexual and bisexual men, which it is recommended that members of the community pay attention to the appearance of symptoms.

Most of the 302 confirmed cases so far in the UK are in England (287), while 10 have been identified in Scotland, and two per capita in Northern Ireland and Wales.

In the face of increasing infections, health authorities recommended a few days ago isolation for three weeks from contact with infected people, and sexual abstinence for those showing symptoms of the disease.