A pro-Brexit British businessman launched a defamation case two years ago against Guardian investigative journalist Carole Cadwalladr, over statements she made in 2019 about her possible ties to the Russian government. Cadwalladr could potentially be personally liable for more than £1 million in the event of a loss. The case will continue next Friday.

Cadwalladr spoke at TED2019 about the role Facebook played in the Brexit referendum. He exposed misleading advertisements, targeting impressionable voters who ended up winning for the Brexit camp.

Multi-millionaire and outspoken Brexit supporter, Arron Banks, is cited by Cadwalladr as someone who has not been open about his past relationships with the Russian government. Banks immediately began a defamation case against investigative journalists in 2019. In the first ruling, the judge concluded that the average listener could only conclude that Banks lied about his ties to the Russian government and the origin of some of the funds.

Banks said based on the statement that Cadwalladr had tarnished his name. The investigative reporter replied that he never said that Banks took money from foreign powers. In 2016, Banks endorsed the so-called Nigel Farage Leave campaign for the equivalent of 9.5 million euros. It was the largest contribution in British political history.

Leave was later found to have violated election and data laws. During his TED talk, Cadwalladr casually cited an investigation by the UK Election Commission specifically into the origins of Banks’ donation. Political donations from abroad are prohibited. In the end, no violations were found by the committee.

Supporters point to the fact that Cadwalladr has been hanging on an expensive affair for two years now. They also called it blatant that Banks was suing the journalist as a person and not (also) TED, who offered him the stage. The video is there also just to see.

The Observer’s editor-in-chief Paul Webster said he supported Cadwalladr: “His bold reporting has shown the public the secret role that powerful people, organizations and social media play in trying to influence our democracy and the hidden role technology plays in determining our politics. ”

According to proponents, the case had a chilling effect on feeling able to report possible abuses. At the European level, efforts are now underway to better protect journalists from these types of intimidating lawsuits, primarily intended to prevent publication. There is no such law in Great Britain either.

The case will be heard next Friday. Cadwalladr will personally defend himself against Banks’ allegations there. If found guilty, Cadwalladr will have to cover the Bank’s legal costs, now at least £750,000. He may also be ordered to pay damages. More in Guardian

Amid the Brexit storm: UK election drawing near

The British Parliament, or House of Commons, is officially dissolved 25 working days before the election. Before this election, which was this morning, at 00:01. Britons wishing to vote must apply before 25 November. No-deal Brexit British political parties participating

US orders diplomats to return home from Ukraine

The United States ordered families of staff at the embassy in Kiev to return home from Ukraine, while President Joe Biden is considering sending thousands of US troops, as well as warships and planes to NATO allies in the Baltics 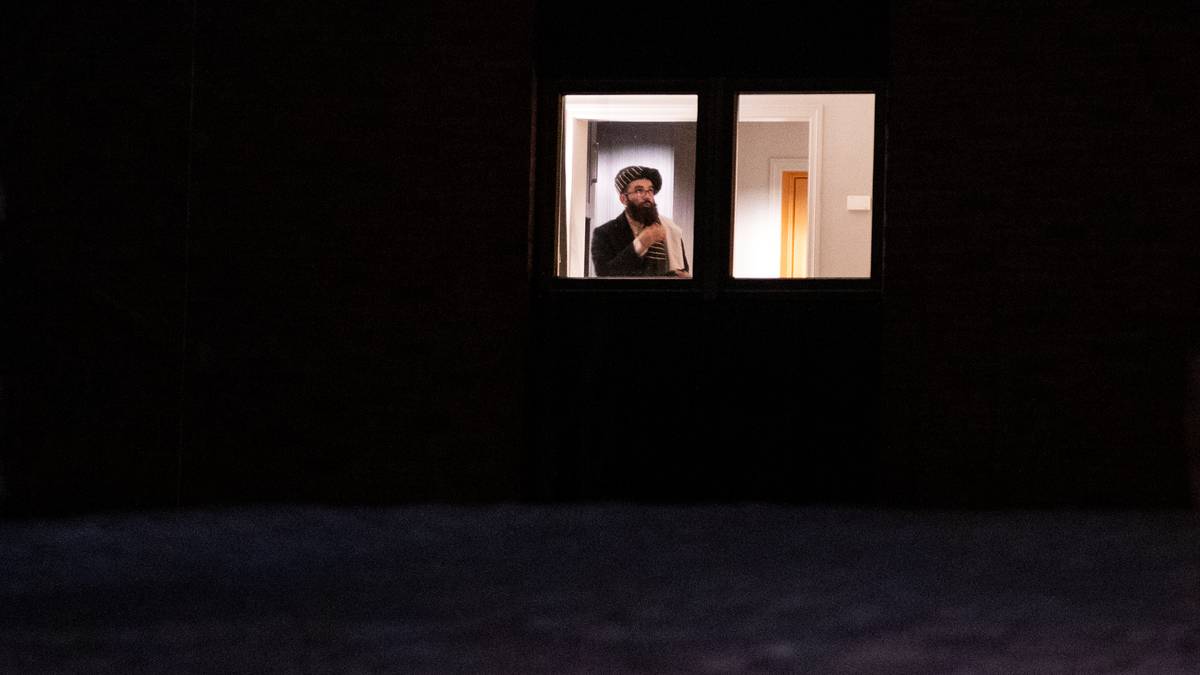 – It is very painful. It was as if Anders Behring Breivik had come to another country of equal status, he said. Norwegian-Afghan and media expert Zahir Athari has today submitted a police report against a participant in the Taliban 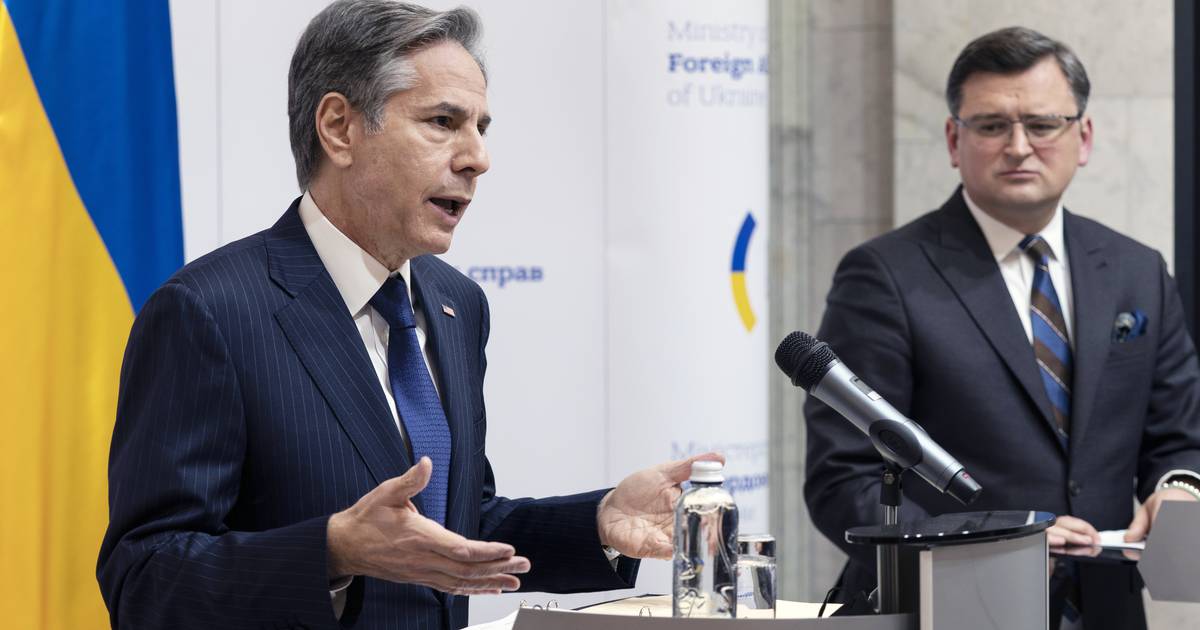 Jordan B. Peterson resigns as professor and attacks academics

The psychology professor has resigned from his position at the University of Toronto. It is no longer qualifications that count in academia, but diversity, inclusion and equality, he claims. – I had imagined teaching and researching at universities until they