Coronavirus: confirmed seven deaths and 802 cases in the last 24 hours 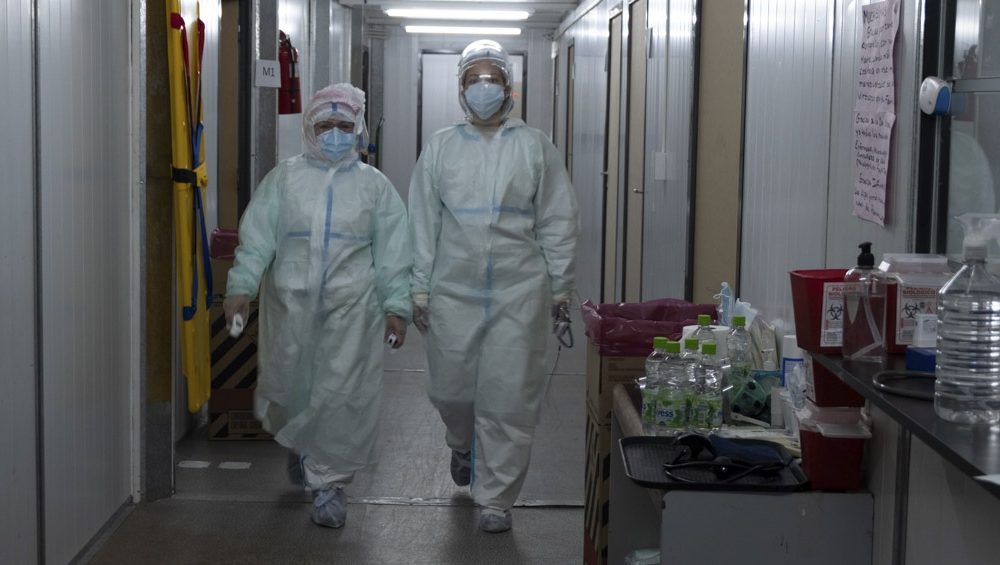 The Ministry of Health reported that seven people died and 802 were infected with the coronavirus in the last 24 hours in Argentina.

The total number of hospitalizations in the Intensive Care Unit (ICU) was 487 cases, with bed occupancy 37.9 percent in the Nation and 38.9% in the Buenos Aires Metropolitan Area (AMBA).

Regarding the death toll, the provinces of Buenos Aires, Chaco, Córdoba, Jujuy and Tierra del Fuego reported one person in each district, while Salta reported two.