Chagos: the “Malvinas in the Indian Ocean” case before the International Court of Justice 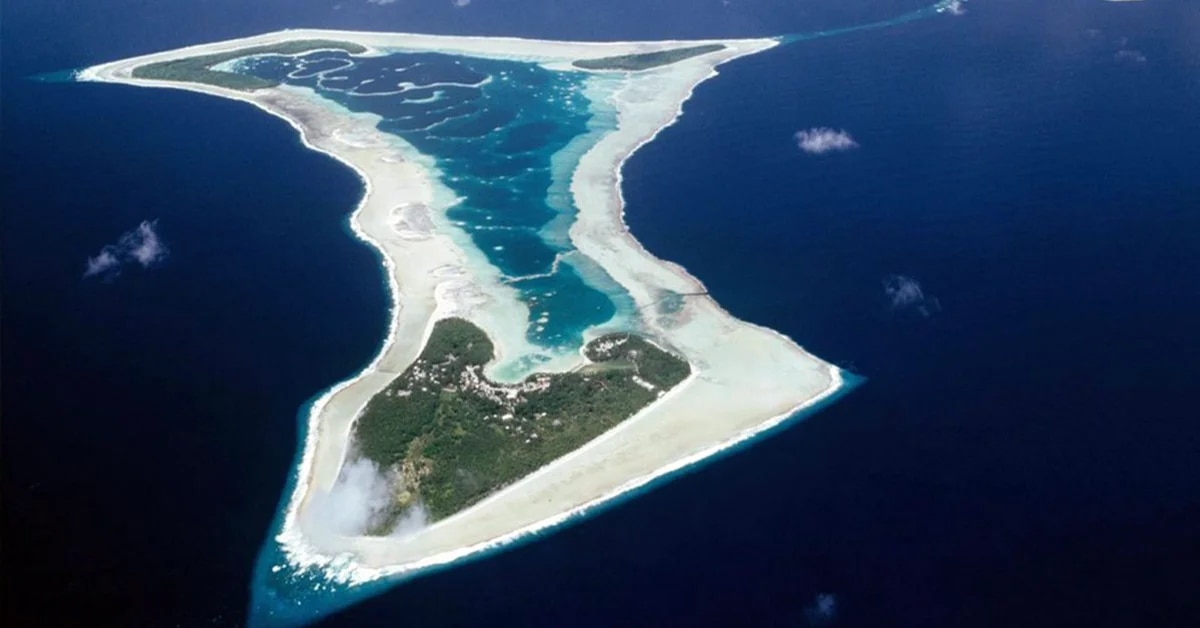 In 2019, the International Court of Justice (ICJ), the UN’s highest judicial body, created in 1945 to resolve conflicts between States, issued an opinion declaring the British occupation illegal in a case very similar to that of our Malvinas Islands: the Chagos Islands.

Courts have two types of jurisdiction: controversial and advisory. Controversial jurisdiction begins with the claims of one state against another. In this case the court issued a binding decision; if not met, the winner may seek Security Council intervention. 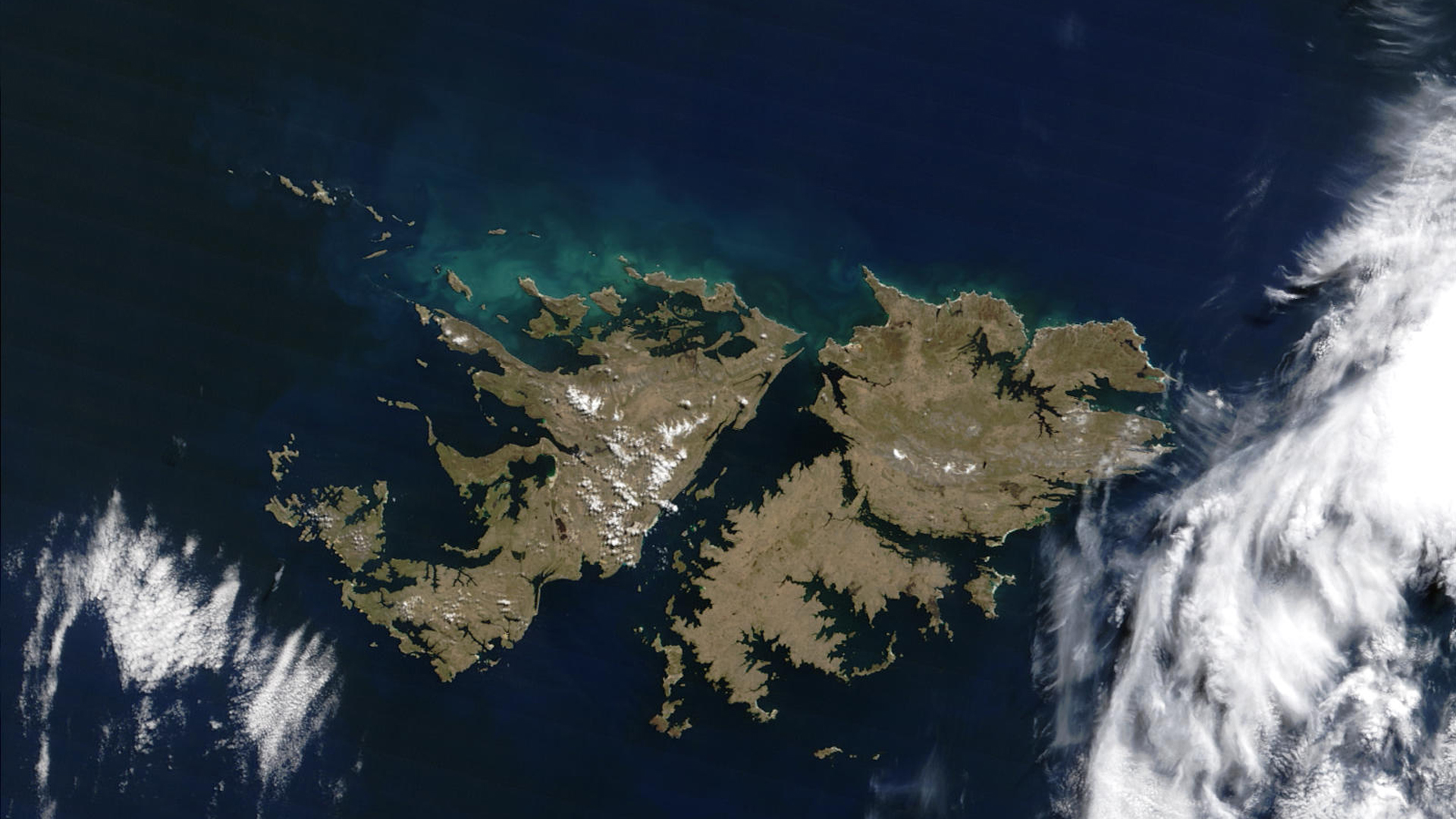 Consultative competence, on the other hand, is activated by requests from the General Assembly, Security Council and other United Nations bodies and bodies authorized by the Assembly (Economic and Social Council, World Health Organization, etc.). An advisory opinion is a non-binding interpretation that sets standards and serves as preventive diplomacy.

Since starting operations in 1946, the Court has issued 28 advisory opinions. The last one, on 25 February 2019, was in the Chagos case, which began in June 2017 at the request of the General Assembly.

In 1965, three years before recognizing the independence of Mauritius, an island east of Madagascar in the Indian Ocean, Britain politically separated the Chagos archipelago (7 atolls and about 60 islands northeast of Mauritius) and included it in what it called the British Indian Ocean Territory. Mauritius, ruled by colonial authorities, received in exchange three million pounds sterling and his freedom, which would arrive in 1968. A protest in 2008 in London demanded the rights of Chagossians. (Reuters photo)

Meanwhile, between 1965 and 1973, the inhabitants of Chagos (about 2,000 descendants of slaves) were expelled and settled in Mauritius and the Seychelles, where they experienced discrimination and extreme poverty. In 2002, a law allowed Chagossians born between 1969 and 1982 to apply for British citizenship. Since then, about 3,000 indigenous people or descendants of the Chagos have settled in England. Most live in Crawley, a city 45 kilometers south of London, where they also experience discrimination, racism and poverty, mainly due to the high costs of administering visa procedures.

What does all this have to do with the Falklands? That, in the opinion of his advisors in 2019, lThe International Court of Justice described the British occupation of Chagos as illegal and used a transferable argument to our islands.

In its resolution 1514 of 1960, the United Nations General Assembly declared “the need for a swift and unconditional end to colonialism in all its forms and manifestations” and recognized the principles of self-determination and the territorial integrity of peoples. The decolonization process began.

Five years later, in 1965, the Assembly passed its famous resolution 2065 on the Malvinas, which recognized the sovereignty dispute between Argentina and Britain and framed it as a situation of colonialism. In addition, he urged the two countries to find a friendly solution under the provisions of the 1960 resolution and take into account the interests (not necessarily the opinions) of the islanders. On the same day, another resolution, 2066, was passed, in which it warned that Britain’s decision to separate Chagos from Mauritius was a violation of that 1960 rule.

Like Malvinas, over the years the Assembly has repeatedly renewed its call for the British to end their illegal occupation of Chagos and respect the territorial integrity of Mauritius. And, of course, Britain did not stop its intervention in the Falklands in the Indian Ocean. 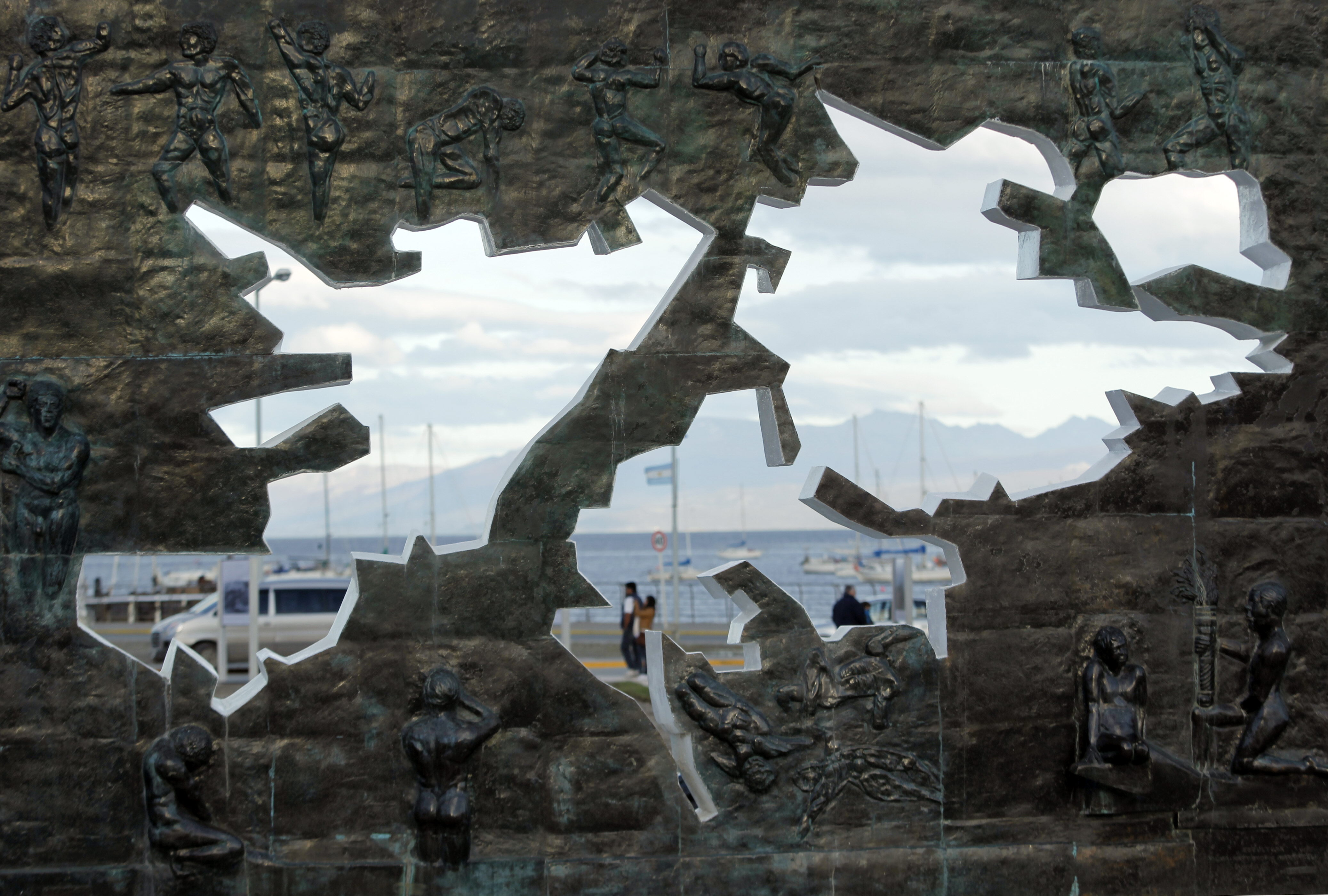 Then, in 2017, the Assembly requested advisory intervention from the International Court of Justice so that the court could determine whether the decolonization process of Mauritius had been legally completed in 1968 and what international obligations had arisen from British rule in Chagos. Argentina sponsored the resolution and, in addition, later intervened before the Court with its own presentation, as did 30 other countries and the African Union.

Two years later, in 2019, the ICJ finally said, by 13 votes to 1, that the separation of Chagos was an illegal act which prevented the completion of the decolonization of Mauritius, that Britain should cease its rule as soon as possible and that all States parties to the United Nations should work together to make it happen.

While this is not a binding jurisdictional decision but rather an advisory opinion, this case is important for Argentina in relation to the Malvinas because it recognizes that the separation of Chagos violates Mauritius’ territorial integrity and people’s right to self-determination..

The Court reaffirmed something that had been said in other cases: that “the validity of the principle of self-determination, defined as the need to observe the freely expressed will of the people, is not affected by the fact that, in certain cases, the General Assembly has waived the requirement to consult with residents of a particular area. those cases based on the consideration that a particular population not a ‘village’ with the right to self-determination“. This is precisely what happened in Malvinas, dismembered from the Union Province of Río de la Plata in 1833 and whose inhabitants were evicted to be replaced by the implanted British population.

Two months later, despite intense lobbying by the United States and Britain, the United Nations General Assembly passed another resolution. With a majority of 116 votes in favor against only 6 against (Australia, Hungary, Israel, Maldives, UK and USA), the main UN body accompanies the Court’s decision, condemning the British occupation and giving the UK 6 months to withdraw from Chagos.

Of course, the British continued to occupy the Chagos islands illegally because they had seized the Malvinas, South Georgia, the South Sandwich Islands and associated maritime and island space since 1833, a territory that Argentina inherited from Spain through a succession of States with independence. But they did so in violation of international law.