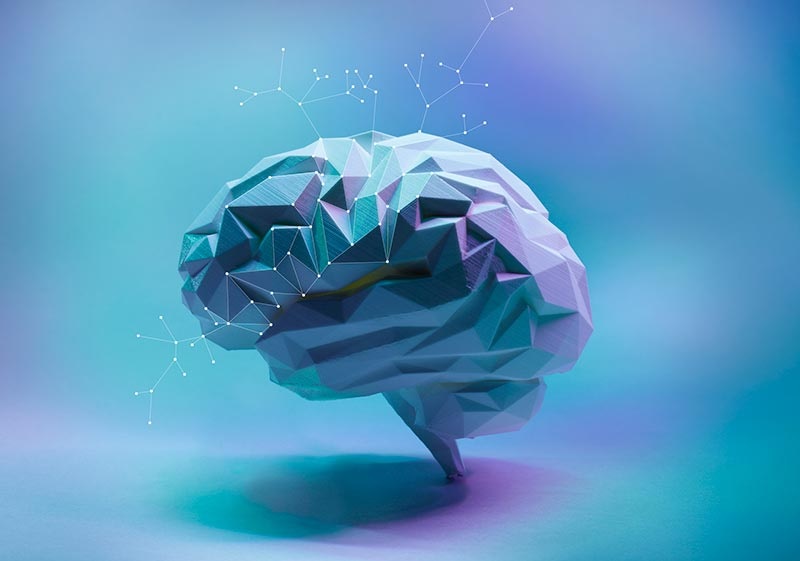 We examined genetic and health data from 203,038 UK Biobank participants of European ancestry, aged 60 years or older without dementia at baseline (2006-10) and followed up to 31 March 2021 in England and Scotland and 28 February 2018 in Wales, as well as brain structural data. in the nested image subsample of 12,236 participants.

A cardiometabolic multimorbidity index consisting of stroke, diabetes, and myocardial infarction (one point each) and a polygenic risk score for dementia (with low, medium, and high risk groups) was calculated for each participant. The primary outcome measures were dementia from each incident cause and brain structural metrics.