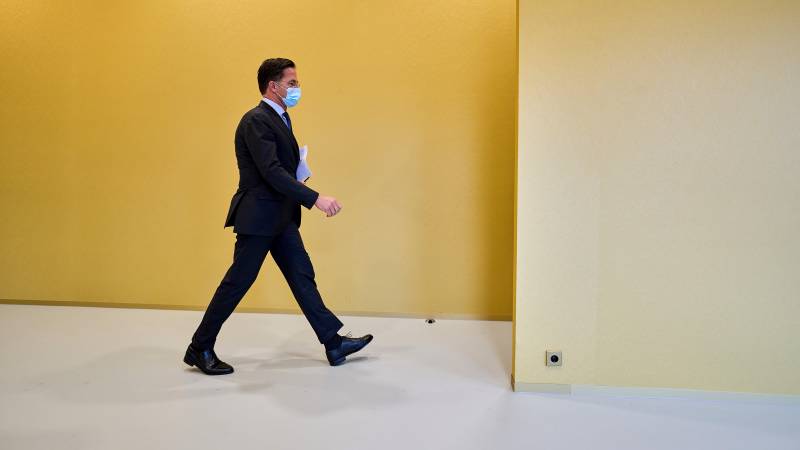 The Cabinet summoned the Russian ambassador in the Netherlands. Prime Minister Rutte said this after the weekly question time in the House of Representatives, where he also said he had not spoken about Russia’s invasion of Ukraine, but he saw worrying signs about it. Lawmakers reiterated their earlier calls for a severe sanctions package. And Rutte said that he wanted to immediately inform the House of the next steps.

British Prime Minister Johnson has spoken about the Russian invasion and Rutte thinks it fits his style, but he hasn’t done it himself. Rutte believes that “in the coming hours, perhaps in the coming days” he will gain intelligence-based clarity on a possible Russian presence in Ukraine and, if necessary, adjust sanctions accordingly in consultation with the EU and its allies. In his own words, he remained calm, but he stood in the House of Representatives “with anger at heart about what happened here”.

As Rutte said this morning, Russia’s recognition of the Donetsk and Lugansk People’s Republics is, in his view, grounds for sanctions in any case. “What is happening here can only have far-reaching consequences in the form of sanctions. This should affect the elite as much as possible; people who are involved in this decision-making process and who are also militarily involved in this. “

In response to a question, Rutte acknowledged that economic sanctions could also have consequences for the Netherlands. For example, a Dutch company could see the consequences of this sanction, which Rutte said was less likely. In addition, Russia could impose sanctions itself, he said. “But sometimes matters of international law, human rights, international order and security are more important in this part of the world.”