‘British standards of living are practically in free fall’ 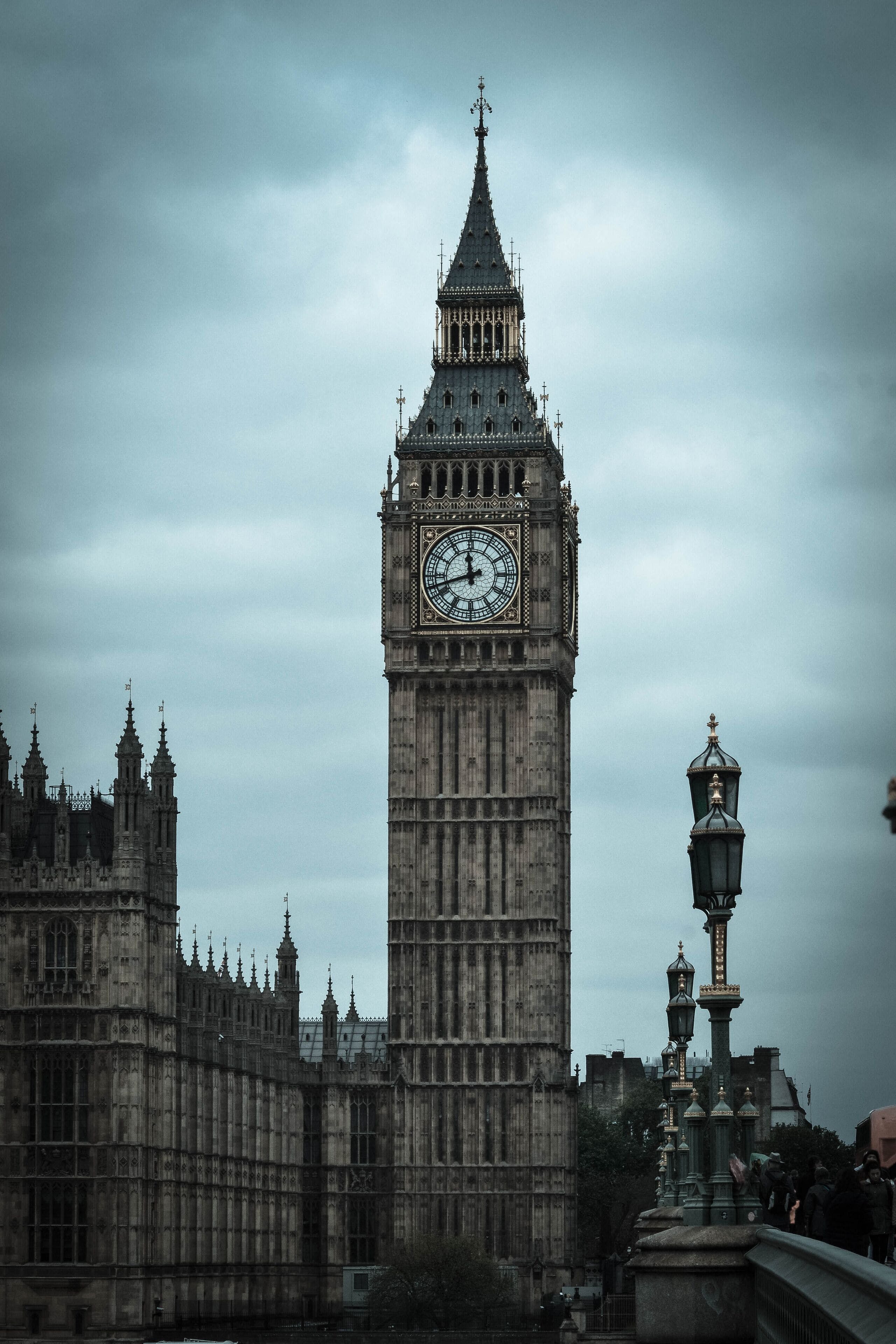 UK Treasury Secretary Rishi Sunak has presented his spring budget. While inflation in the UK rose to a record high this week, low-income Britons can hardly count on government support.

‘The most striking thing is that the standard of living here is practically in free fall,’ says British correspondent Lia van Bekhoven. ‘The standard of living plummeted, at a rate not seen since they measured things like this. That means a huge drop in disposable income and inflation is the highest in decades, with all the consequences for purchasing power. It will frighten you for a while.’

Some financial aid to the UK has been included in the spring budget. ‘Low and middle-income earners have been told they will pay less income tax and lower health insurance premiums,’ says Van Bekhoven. ‘Also, there is good news for energy-neutral projects. Britons wishing to install solar panels and water pumps will not have to pay VAT on the project for the next five years.’

According to Van Bekhoven, the lowest-income earners have been particularly hard hit by the lack of government support. ‘They are again big losers, for example people who have to make ends meet with benefits. The benefits will increase by three percent, but in reality that means a reduction in comparison to inflation, which the government itself says will rise to seven percent this year.’

According to Van Bekhoven, the spring budget plan therefore did little to prevent a free fall in living standards. “It’s quite marginal. Middle incomes in particular, and slightly above and slightly below, benefit. And the plaintiffs of the lowest income and benefits not at all.’

Listen too | ‘NATO and EU summit will be an important meeting’

The new measures take effect immediately. “We will have another fall budget in the fall, and depending on how the situation develops economically some of those measures may be reversed,” Van Bekhoven said. “It takes effect now, and lasts as long as it lasts.”