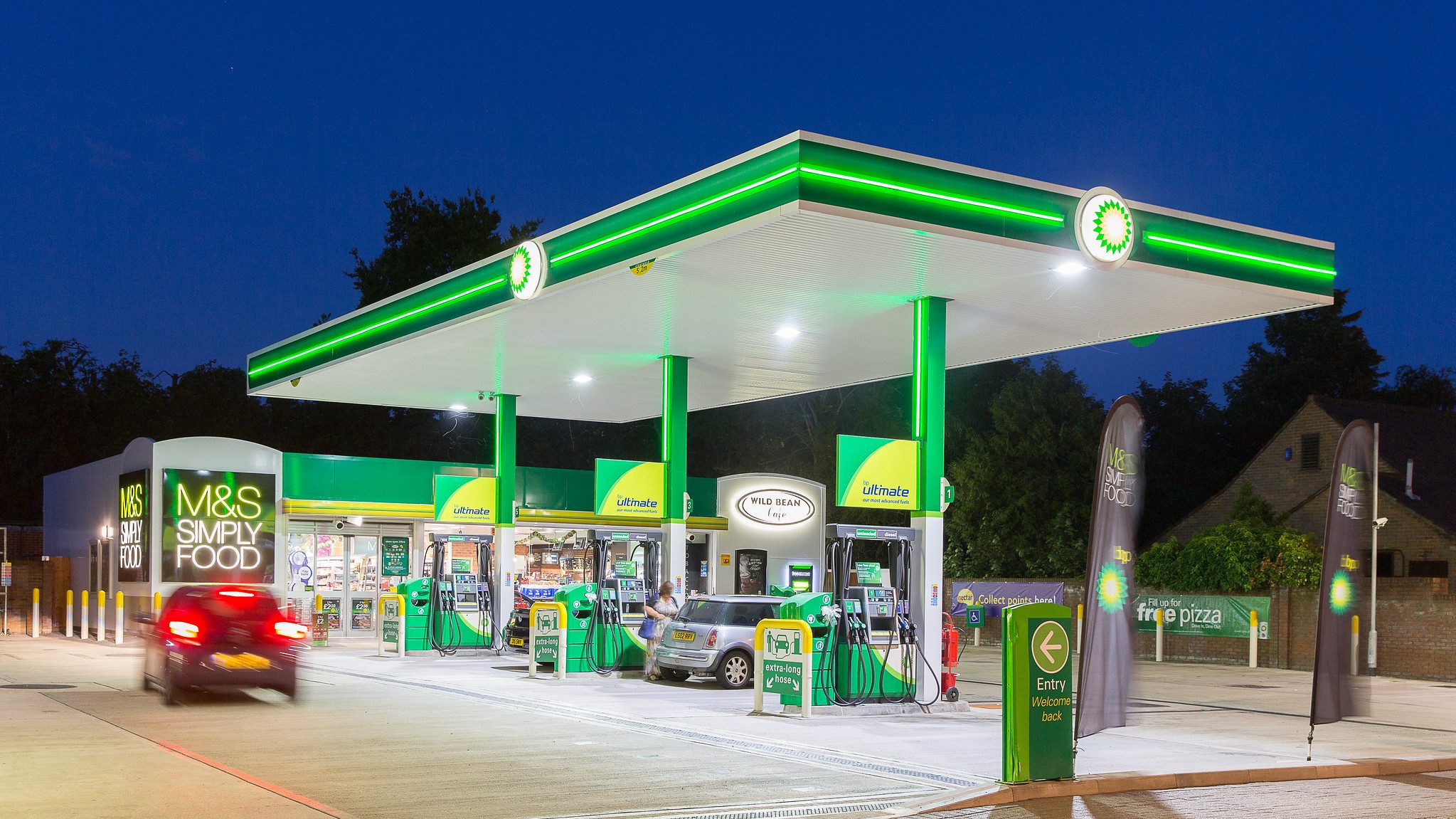 Motorists are still queuing for fuel. Due to a shortage of tanker drivers, gas stations are having problems with deliveries. Furthermore, motorists began to stockpile gas en masse in the past week, which created a chaotic situation.

According to UK Economy Minister Kwasi Kwarteng, 150 British troops will go to gas stations by tanker to fill gas stations. Kwarteng called the situation of the past few days ‘difficult’ but hoped it would stabilize.

Prime Minister Boris Johnson also wants to reduce panic among Britain. He said on Tuesday that fuel supplies would return to normal. He also asked Britain not to stockpile gasoline. Kwarteng also announced that in the future a ‘reserve fleet’ of government tankers would also be deployed to help address the shortage. The trucks were then driven by civilians.

Gasoline and diesel shortages are greatest in London, the southeast of the country and several other British cities. According to the Association of Gasoline Retailers (PRA), which represents about 5,500 gas stations, more than a third of its members have no fuel. Unrest had already broken out among motorists queuing at the station.

Not a quick solution

Carriers, gas stations and retailers said there was no quick fix because the driver shortage was so severe. In addition, fuel transportation requires training and permits. Drivers in mainland Europe also don’t want to go to the UK as the 5,000 temporary visas issued are only valid until December 24.