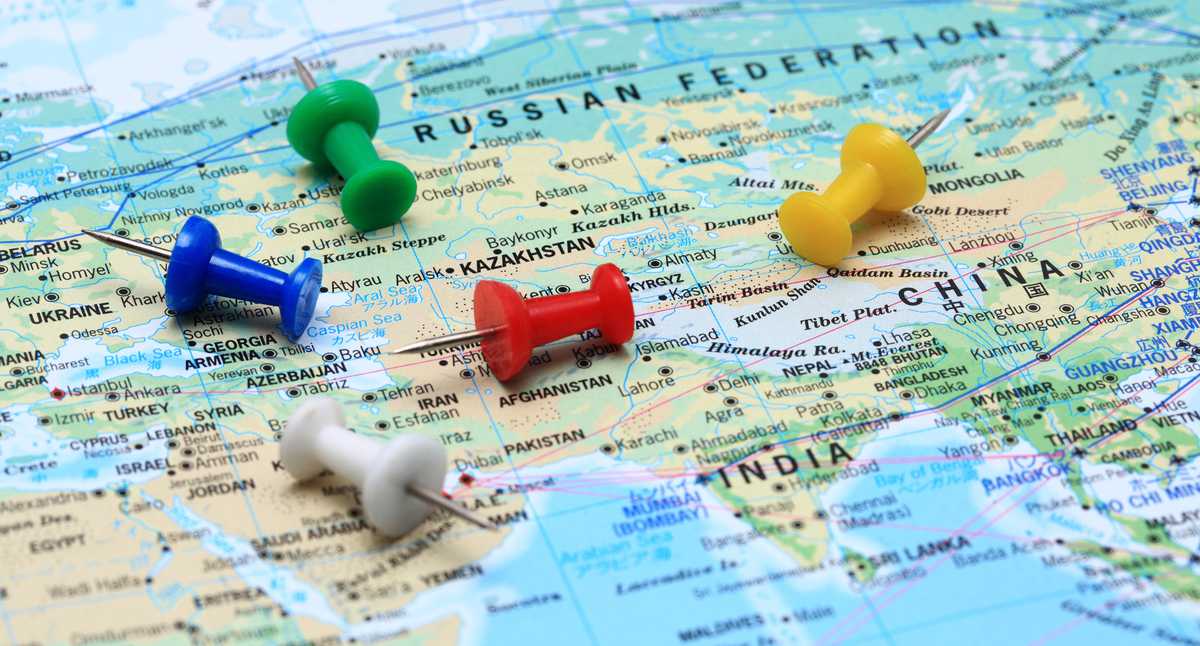 Popular Russian tycoon Roman Abramovich was subjected to harsh sanctions from the UK, which decided to freeze his assets, meaning he would not be able to make transactions. commercial or financial relationship with a British person or entity.

For experts, one of the impacts the Russian player has had the most is on his football team, Chelsea, which You will not be able to sign; however, the British Government clarified that the team currently has special permission to continue playing in the Premier League.

In addition to Abaramovich, the government of Boris Johnson took action against six Russian oligarchs such as Oleg Deripaska, owner of the energy and mining interest group EN+; Igor Sechin, former KGB member and right-hand man of Vladimir Putin; Andrei Korstin, president of the VTB bank; Alexei Miller, CEO of public company Gazprom; Nikolai Tokarev, chairman of a public company Transneft pipeline network; and Dimitri Lebedev, Chairman of the Board of Directors of Bank Rossiya.

The action against the Russian tycoons comes amid the breakdown of talks between Russia and Ukraine. The last approach took place last Monday in Belarus, where efforts were made to find a way out of the war between the two countries, but no positive results were obtained.

“The third round of talks is over. There is a small positive progress in improvement humanitarian corridor logistics”, reported the head of the then Office Ukrainian Presidency, Mijailo Podoliak.

Meanwhile, Putin’s delegate, Vladimir Medinski, said that “we have long discussed the issue of the humanitarian corridor that we agreed on at the last meeting, which did not work out at all because the Ukrainian Armed Forces on the ground did not comply with the orders of its command and administration.

In the midst of war, one of the most impactful actions by the authorities is the bombing that they were executed against a children’s hospital in Ukraine, leaving three people dead and 17 injured. “Russian troops deliberately and ruthlessly destroy civilian population of Mariupol”, said local Ukrainian authorities.

It should be noted that the attack on the children’s hospital took place on the day that the six humanitarian corridors agreed upon by the Moscow and Kiev delegations came into force.

This action is meant to evacuate of several Ukrainian cities, amid a situation that has forced a large part of the population to leave the country, as there is talk of only 4% 14 days of invasion.

For its part, the Vatican described Russia’s military actions against children’s hospitals as unacceptable. Vatican Secretary of State, Cardinal Pietro Parolin condemns the bombing of health posts and once again calls for war between both countries, which has affected thousands of people.

For its part, the United States denounced the use of use of “barbaric” force against civilians after the children’s hospital hit by Russian bombing in the city of Mariupol, in southern Ukraine.

“It’s terrible to see the barbaric use of military force against innocent civilians in a sovereign country,” said the spokesman The White House, Jen Psaki, at a press conference.

As this is news of global interest, all content about the conflict between Russia and Ukraine will be freely accessible to our readers on all SEMANA digital platforms. Follow minute by minute of what’s happening.