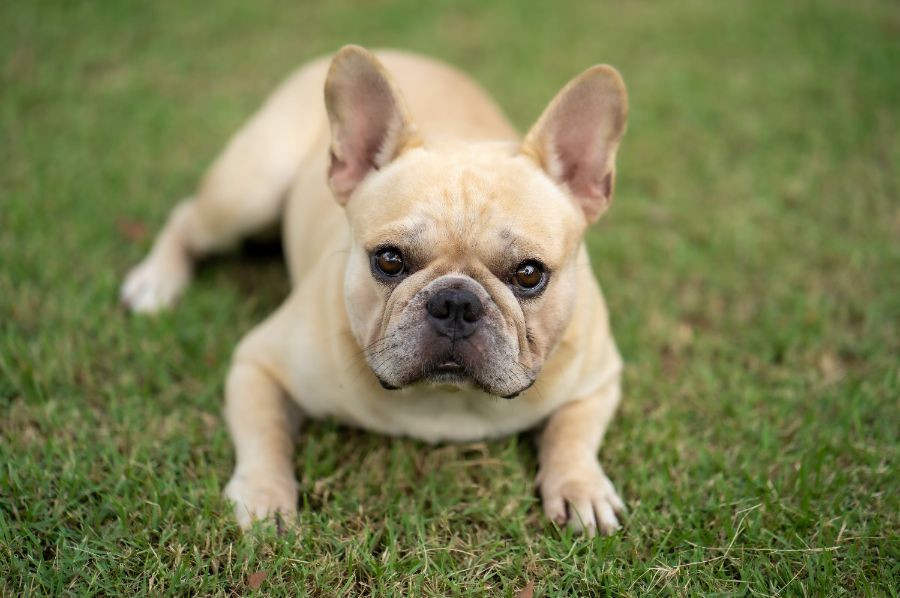 Brachiocephalic means short/flat muzzle, and is a characteristic that has been chosen for certain breeds, especially dogs, cats and rabbits. This is a feature not found naturally which has caused all sorts of problems, deformities and diseases due to the selection of animals with increasingly flat or shortened faces. In recent decades, brachycephaly has been used to extremes in dogs, such as the French bulldog, English bulldog, pug, and Pekingese, and in cats, such as the Persian cat and the exotic shorthair cat.

The popularity of the brachycephalic dog continues to rise despite the presence health problems inherent in the breed. In this regard, a study conducted in the UK has explained how providing current and potential owners of brachycephalic dogs with more education can influence perceptions of dogs affected by the syndrome.

To implement study, several people were recruited to assess their understanding and opinions about health problems associated with brachycephalic race, before and after educational intervention about brachycephalic obstructive airway syndrome (BOAS). A total of 587 people participated in this study.

From these data, the authors conclude thateducational interventions may be useful in increasing understanding and knowledge brachiocephalic obstructive airway syndrome. However, normalization of clinical signs of BOAS is still common.