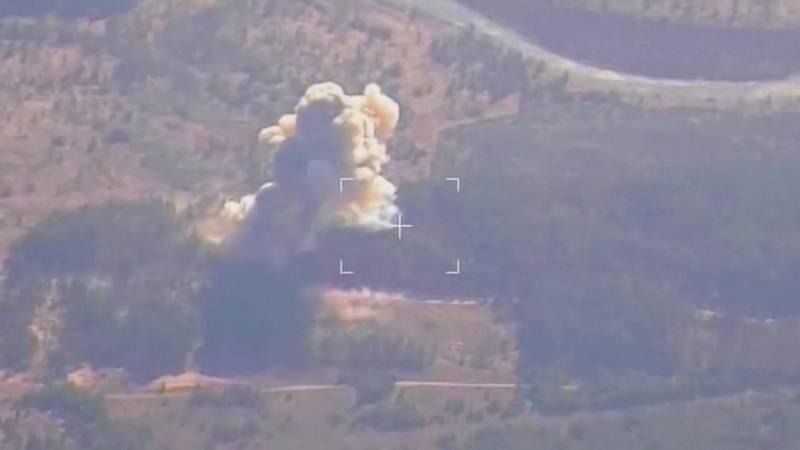 The siege of Mariupol will go down in history as a war crime committed by the Russian army, Ukrainian President Zelensky said. “To do this to a peaceful city, what the invaders have done is a terror that will be remembered for centuries,” he said in a new video message.

The president also discussed ongoing talks with Russia about war. According to Zelensky, these negotiations were “not easy or pleasant, but necessary”. He discussed the progress of talks with French President Macron yesterday.

Meanwhile, in some places the Russian military does not collect the bodies of their own soldiers, Zelensky said. “In places where there is fierce fighting, the bodies of Russian soldiers are piled up along our lines of defense. And no one is collecting these bodies.”

He again points to the losses suffered by the Russian side. More than 14,000 Russian soldiers have died so far, he said. He addressed Russians in a video message: “That’s 14,000 mothers, 14,000 fathers, wives, children, relatives, friends and you Russians don’t realize it?”