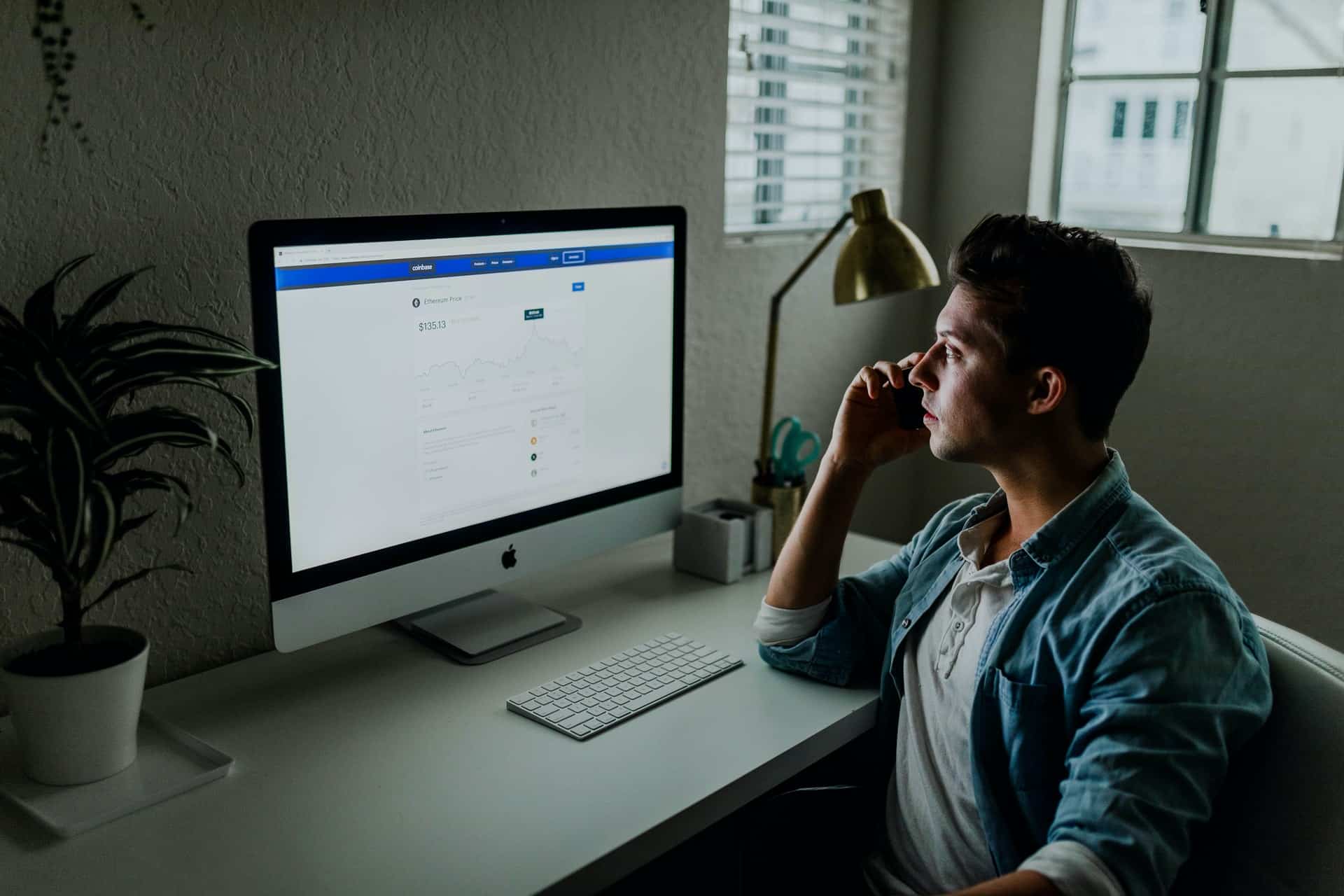 According to Amazon This includes Facebook group administrators recruiting fake reviewers for online stores in the United States, United Kingdom, Germany, France, Spain, Italy and Japan. 10,000 Facebook groups have been reported by Amazon to Meta, Facebook’s parent company, since 2020.

One of the Facebook groups is Amazon Product Reviews. This Facebook group had more than 43,000 members before Meta took the group offline earlier this year. Amazon’s investigation revealed that group administrators tried to hide their activity to evade investigators. This was done, among others, by making the letters unreadable in problematic sentences using AI. This prevents researchers from social media platforms from automatically discovering activity using algorithms.

Amazon is working hard to combat fake reviews on its online retail platform. The platform’s terms and conditions prohibit posting such reviews. In recent months, the online retail giant is said to have exposed several major fake review brokers.

In the near future, the platform will expand the fake review detection process even further. This is to continue to identify ‘bad actors’ and take fake reviews offline that Amazon’s tech, monitoring and experts haven’t discovered yet.

Tip: Meta asks manager to get rid of inefficient staff