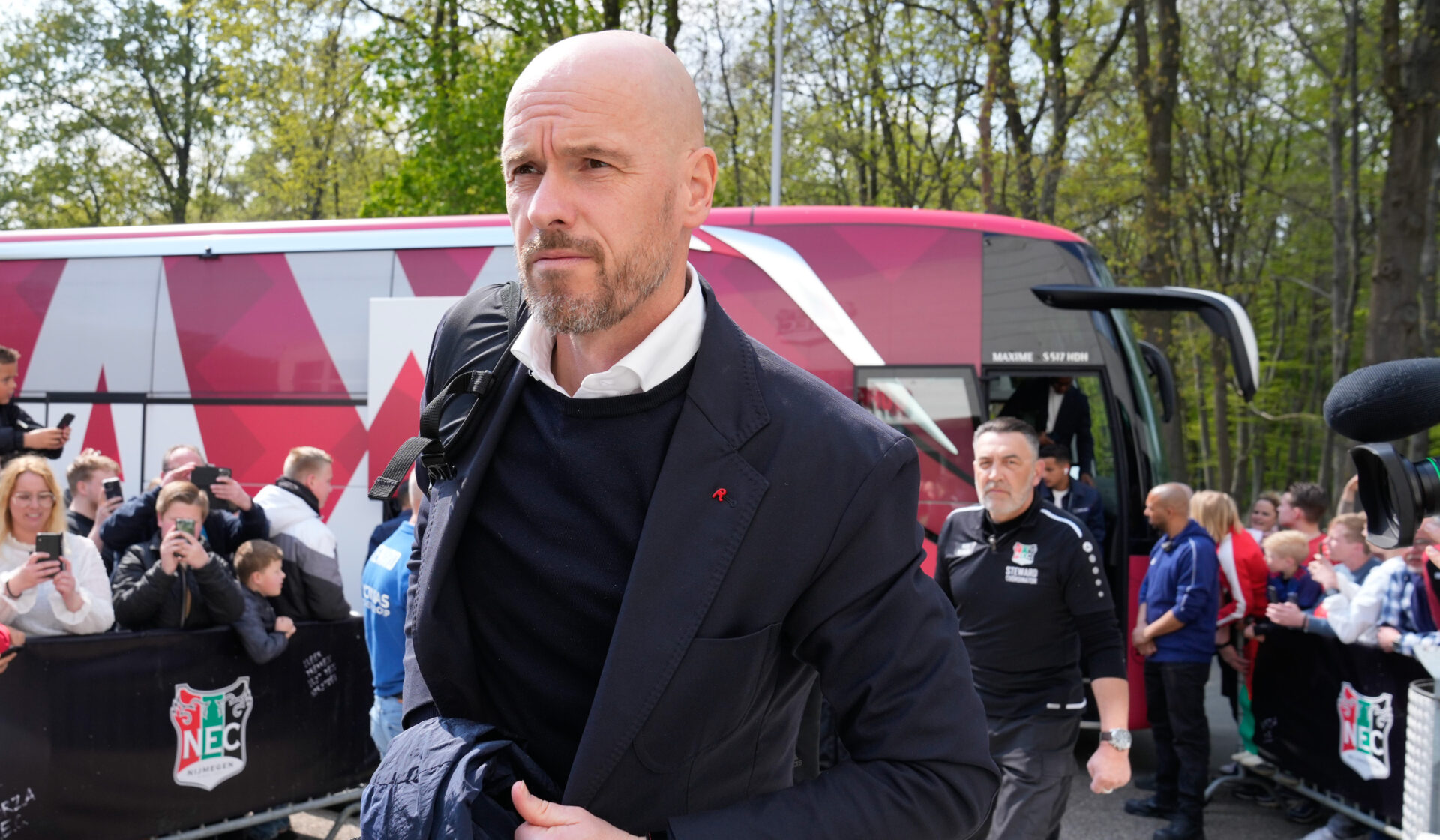 Erik ten Hag’s transfer to Manchester United has now been completed. In the background, the 52-year-old is already working on next season and that is necessary, as it is quite a mess at Old Trafford. But Ajax did not want Ten Hag to be too busy with Manchester.

According to , Amsterdammers have ESPN Manchester United has imposed a contact ban on Ten Hag. The English club board were no longer allowed to speak to Ten Hag from 48 hours before the Ajax game. Ten Hag’s focus should be on the remaining 4 matches of the competition where the title must be secured.

Erik ten Hag has been involved in important decision-making ahead of next season – but #mufc the boss is under strict instructions not to bother him in the 48 hours before the Ajax game. He made this request during negotiations to become United boss. [@RobDawsonESPN]

Ten Hag recently signed a 3 season contract with the option of an additional year. He replaces Ralf Rangnick, the interim pope who came to defend the group following the resignation of Ole Gunnar Solskjaer. Things didn’t get much better under him, Champions League football was nearly impossible for Man United.