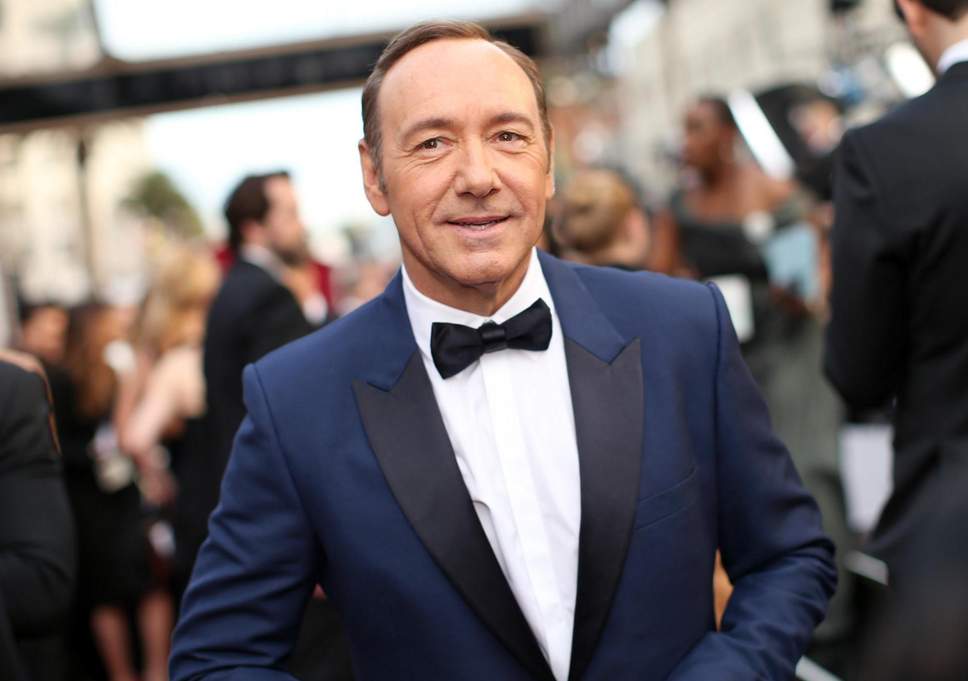 “He was also charged with causing someone to engage in penetrative sexual activity without their consent,” he added, detailing that the charges came “after examination of the evidence collected by the London police“.

The actor is accused fourth sexual assault to a third whistleblower in April 2013 in Gloucestershire, South West England.

Spacey, movie stars like “American Beauty” and “House of Cards” serieswinner of two Oscars, was the subject of several complaints in the United States over sexual harassment and assault in 2017.

The wave of accusations that ended his career coincided with the rise of the #MeToo movement that was born out of the case of the highly influential American film producer, Harvey Weinstein.