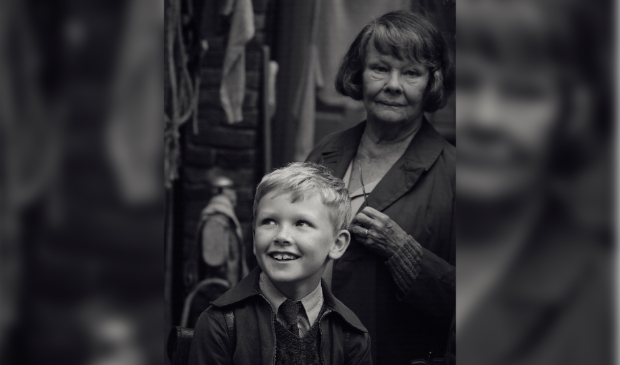 Belfast was nominated for 6 Baftas, winning Best British Film, and 7 Oscars, winning one for Best Original Screenplay. It was clear that the film had to be on the Fanfare Agenda. Belfast Thursday April 14 20:15. From the point of view of nine-year-old Protestant Buddy, we experience working-class life in late 1960s Belfast with great social unrest at that time. Actor and director Kenneth Branagh, also known for Shakespeare shows and superhero films, writes a gripping tale of love, ups and downs on the Protestant Catholic streets of his hometown. Belfast unfolds as a simple and gentle cross between a future drama and a family portrait, in which socio-political struggles are set in the background. United Kingdom, 2021. Director and screenplay: Kenneth Branagh. Duration: 98′. With: Judi Dench, Jamie Dornan, Caitriona Balfe, Jude Hill eva Film screening with breaks. Expected: Thursday April 21 Come on (Factory) 20:15. Display address: Utopiazaal Markland College, Pagnevaartweg 7, 4731 AA Oudenbosch. www.filmtheaterfanfare.nl