A heatwave with record temperatures hits the US 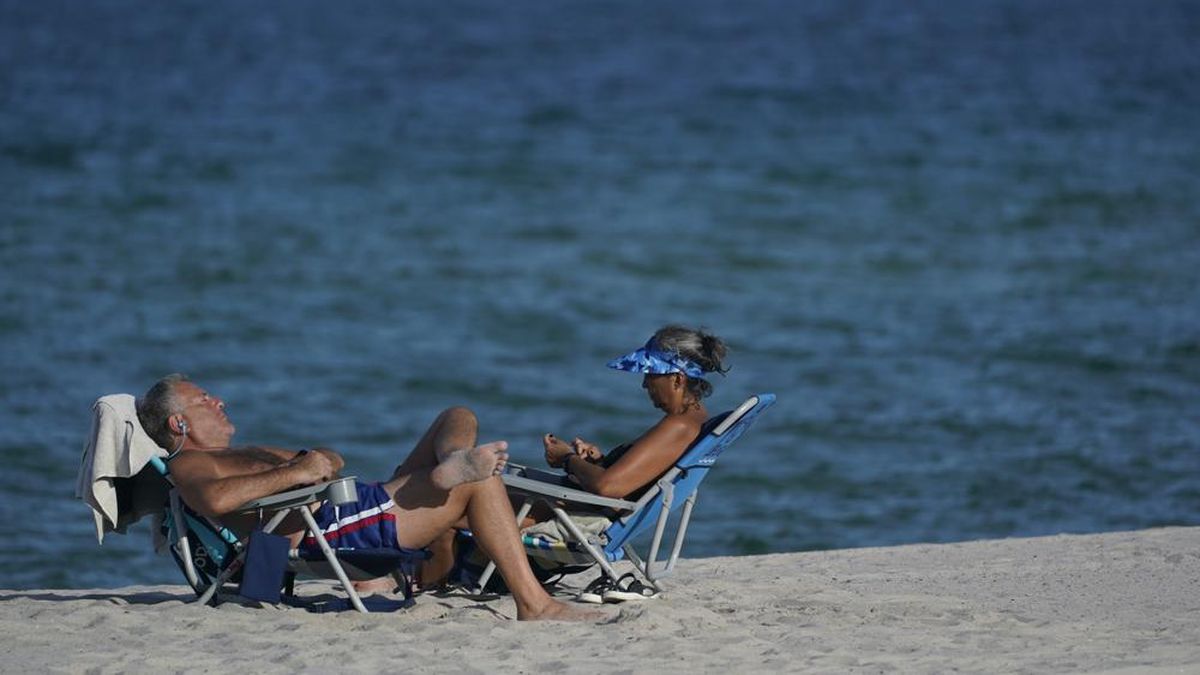 “This week alone, temperatures hit 60 highs as heat hazards engulf much of the country,” the National Weather Service (NWS) reported Thursday on its Twitter account.

“More records may be set over the next week,” he added.

Temperatures over a wide area of ​​the southwestern United States are well above 100 degrees Fahrenheit, reaching as high as 110 degrees in some areas. Similar temperatures were recorded in the south of the country where humidity exacerbated the sensation of heat.

The NWS tweeted on Tuesday that at least 100 million people across the country were under a heatwave warning, adding on Thursday that “a large part of the population” could remain under the same warning later this week.

Already high temperatures can pick up over the weekend along the East Coast, and the high humidity that exists can push “chill winds” above 100 degrees.

Washington and Philadelphia declared heat emergencies and warned their residents to be vigilant.

“Stay hydrated, limit your sun exposure, and watch out for your parents, neighbors, and pets,” Washington Mayor Muriel Bowser said on Twitter.

The Philadelphia Department of Public Health said in a statement that “during hot weather, NEVER leave children and pets unattended in a vehicle or under any other circumstances.”

On the other hand, authorities expect a high-pressure system in the Pacific Northwest that could raise temperatures a few degrees above normal levels.

Heat also hit Europe, setting an all-time record in the UK, where the climate service measured 40.2 degrees in the east of the country, beating the previous record set in 2019.

Unlike much of Western Europe, many American homes are air-conditioned, helping to reduce heat and health risks but adding to the load on the power grid during peak hours.

New Yorkers should also reduce their electricity bills by setting their air conditioners to a minimum of 25º and unplugging electrical appliances.

President Joe Biden announced in a speech on Wednesday that his government was working against global warming, but did not officially declare a climate emergency.